It was raining hard that Saturday, but even under their Pacific Northwest appropriate rain gear, I could see, as the walked up the front steps, Dan and Allison had style. They stepped into the newly revamped mid century ranch I was hosting, careful to shake the drops from their slickers and shoes before crossing into the doorway, and audibly aahhhhed at the beauty of the Alameda home. I greeted them and in just a few minutes, we were connecting like old friends. They had moved to Portland after living some years in Brooklyn, their apartment not far from where I spent my last four years in Red Hook, prior to moving home to our City of Roses.

From their love of food to their eyewear accessories, I knew we were going to have kinship. They were just stopping by the open house, not necessarily home shopping, but curious about the market, content in their current Alberta neighborhood rental. Less than an hour and a half later, I received a call from Dan. They sincerely enjoyed meeting me and would I help them find a house in Portland? It was a match!

I had the delightful joy of helping them over the next few months, taking them to a spectrum of Portland homes, blended in their age and style. Allison wanted something with the charm of Old Portland. Dan needed something very well constructed to ease his nerves about the possible approaching earthquake. We found just what we were hoping for in Beaumont Wilshire, keeping them close in to the amenities of Alberta street which they so love. They’re just the type of people those of us who grew up here, hope for in the folks that move to our beloved city from out of state. They are endlessly kind, attentive to detail, retain a sincere desire to give back and participate in every way possible, care about their impact, and truly adore the chance to involve themselves in their surroundings. Brooklyn is home to many, many magnificent people. I dare to say, I’m delighted Portland has been able to snag these two and give them roots here through the discovery of home ownership and beyond.

Thank you so very much Dan and Allison! May Portland bring you all the discoveries this city has to offer for years to come! 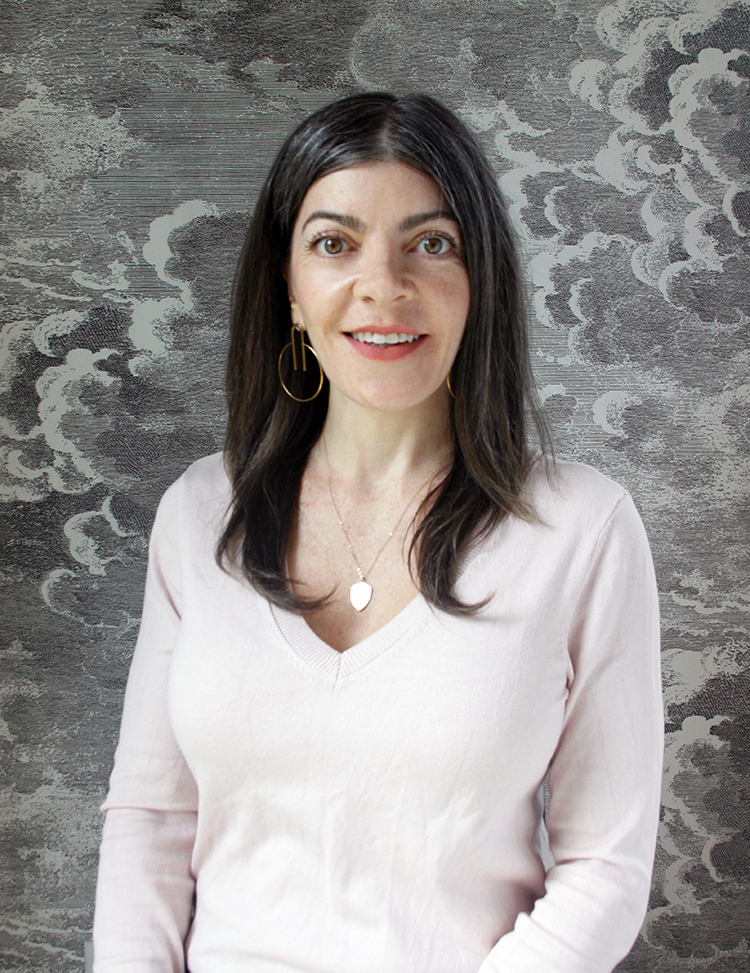 HOROSCOPES: As 2020 arrives, the stars advise you to go for it.

AQUARIUS JAN 20–FEB 18 People often look to you as a calm and steady force in...

Boots on the Ground!

We often tell the heart warming stories of our “beat-up” buyers who, with grit and fortitude...