5 Compact Homes for Sale at $1 Million

The reason buyers are getting less square footage? High-income earners are willing to pay more for a luxury condo or house, and developers want to build on underused land with a small home, as analyzed by real estate database Zillow.

What’s the seven-figure scene in Portland now compared to 2014? Not as dramatic, according to the study. 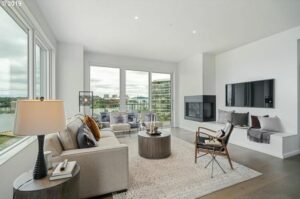 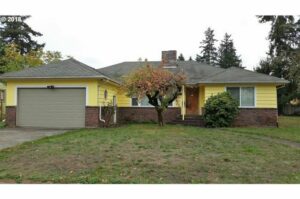 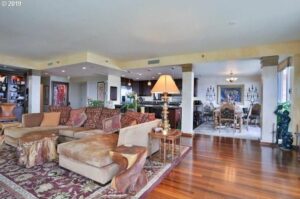 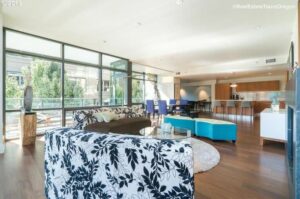 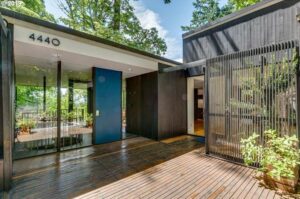 Midcentury Modern: A midcentury modern home on a 10,018-square-foot lot at 440 SW Hillside Drive in Bridlemile is listed at $1,090,000. The two-level Northwest Contemporary house was designed by William Fletcher and built in 1965, and has 3 bedrooms, 2.5 bathrooms and 2,708 square feet of living space, says listing agent Marisa Swenson of Living Room Realty.

Article thanks to Janet Eastman and The Oregonian

What a wonderful way to begin the weekend! Congratulations to my client who just sold and...

Sometimes a search in a tough market can yield and early win.  My clients Emi and Craig...

This was a serendipitous closing — we found the perfect home in unexpected circumstances! My clients...

My client is definitely looking at a happy weekend ahead. We’d been looking for the perfect...