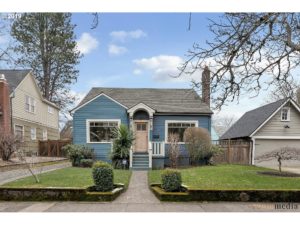 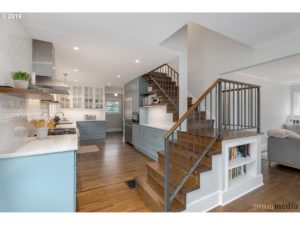 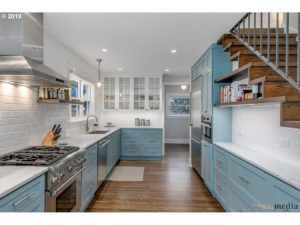 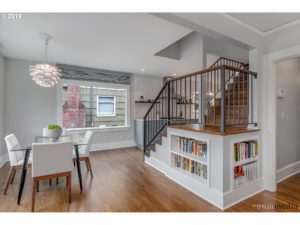 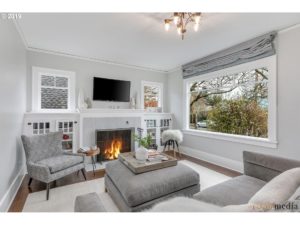 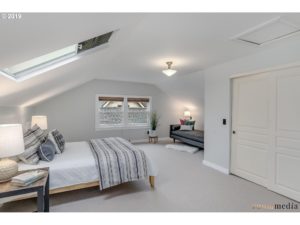 Shout out to Amy, my sweet new customer and courageous first time home buyer. If I have ever met a person who truly knows what she wants, considers the the possibilities and makes an educated decision, that person is her. Thanks to her decisiveness, she is now the proud owner of one of the most charming bungalows I’ve ever seen in Irvington.
Amy called me out of the blue, referred by a previous happy customer. After our initial interview, she decided to engage my services to help her in the purchase of her first home ever. In just a week of looking at options, a little jewel in the heart of Irvington came into the market. The place was instantly captivating and the interest of other buyers was in crescendo as we approached the deadline to consider offers. Her very compelling bid ended up on top of 11 offers in total.
Today I meet her to hand off the keys of her first home ever. She has a few projects ahead of her, but she will tackle them with her usual demeanor, with focus and optimism. I can’t wait to see how this strong woman settles in her brand new home.

Can you believe this gorgeous West Linn home that we just closed on!? I first helped...

It’s all about the VIEW!

Last summer, our client, Rick, decided to leave the city behind in search for more land...