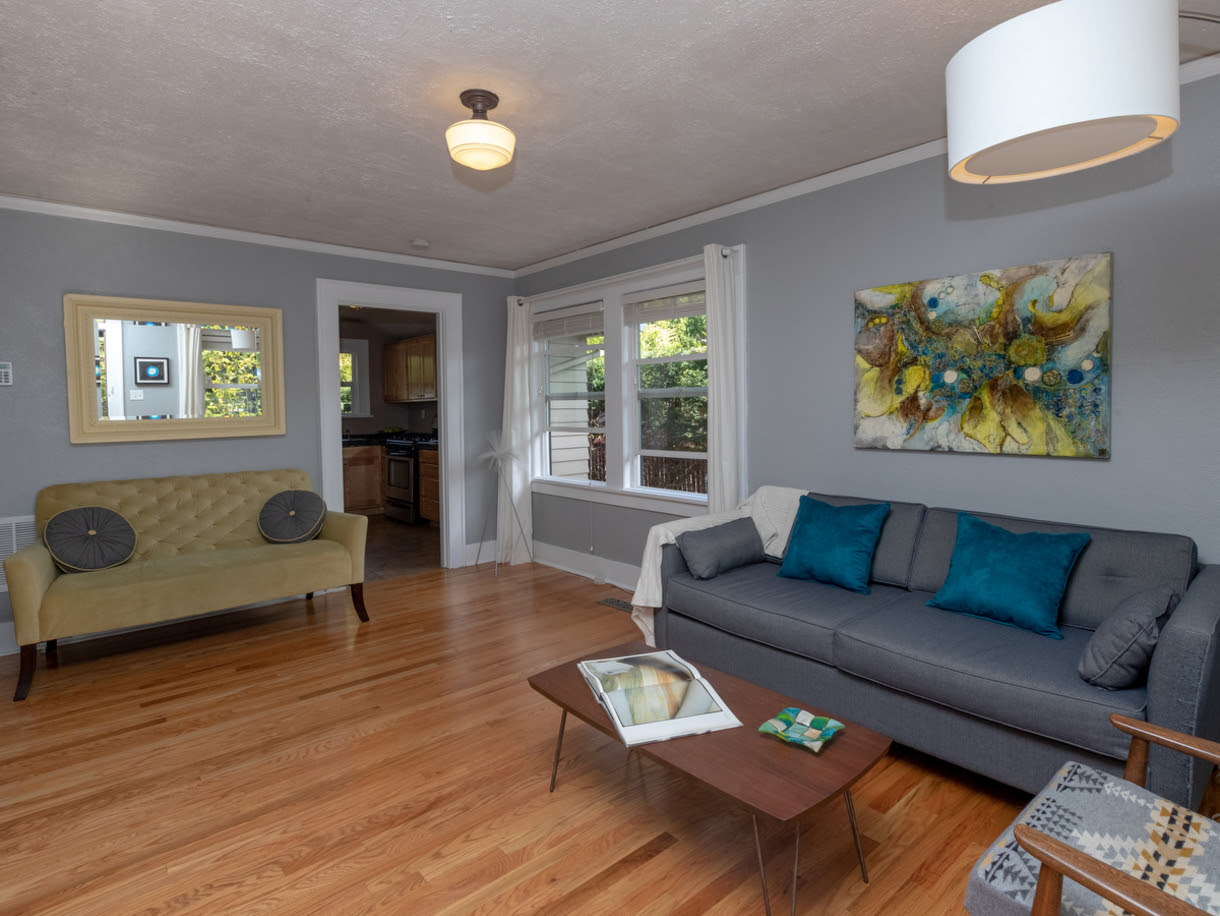 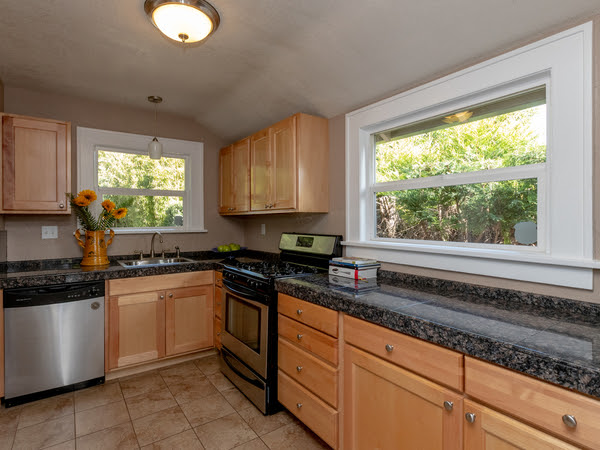 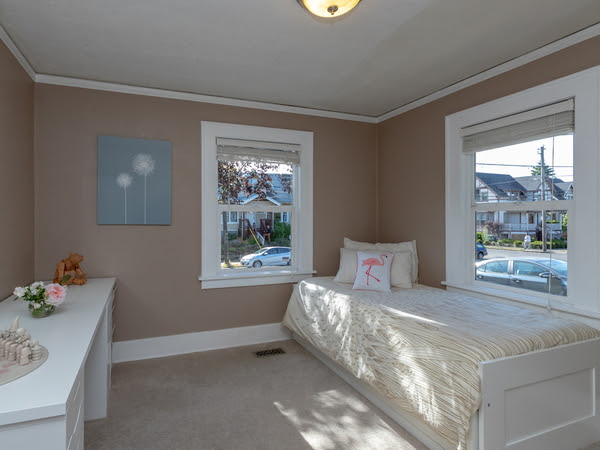 Can you believe this gorgeous West Linn home that we just closed on!? I first helped...

Just Sold – My sellers just closed on their family home, the home that...