Blog Stories From Raceway to Fairway

From Raceway to Fairway

Hop in your DeLorean folks because we’re going all the way back to the year 1910. William Howard Taft is president and racing has taken America by storm. The first Indy 500 is still a year away and Henry Ford won’t perfect the automotive assembly line for another three years.

Portland visionary Fred T. Merrill hopes to break into the regional racing circuit by bringing auto, motorcycle, and horse racing to Portland. That year he opens the Rose City Speedway at NE 71st Avenue. Merrill is so sure of his vision that in 1916 he boasts, “There is not a better mile dirt track for auto racing in America than the Rose City Speedway” (Oregonian, 21 May 1916). 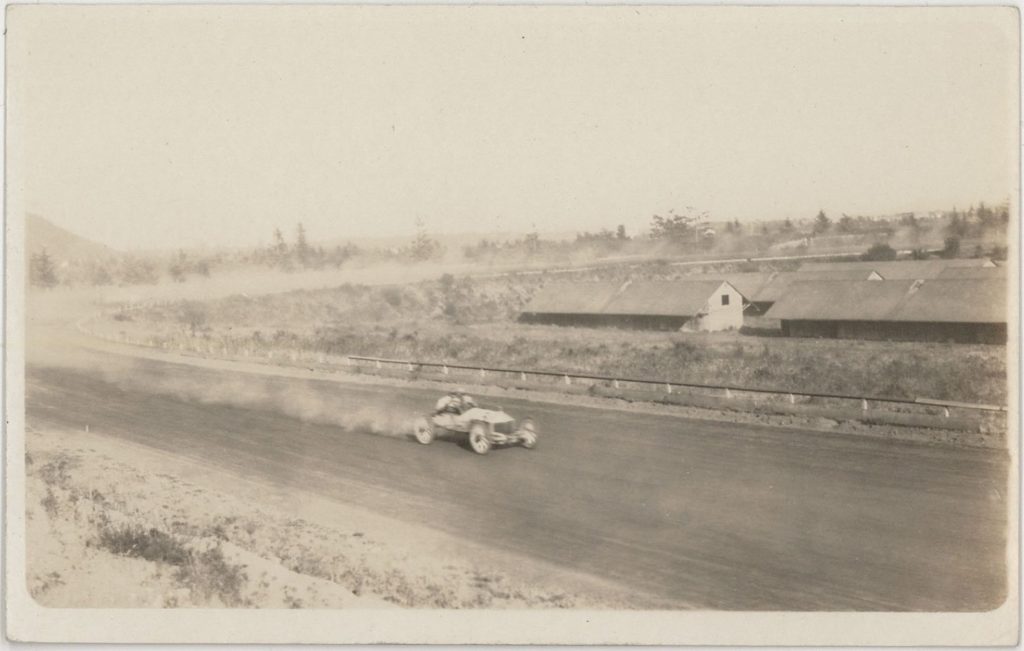 No one knows for sure how Merrill could have been so wrong but in 1921 the racetrack closes. Its final event is a staged steam locomotive collision. This last ditch effort to get Portlanders excited about the automotive industry is a failure but another fad is teeing up and about to take off. 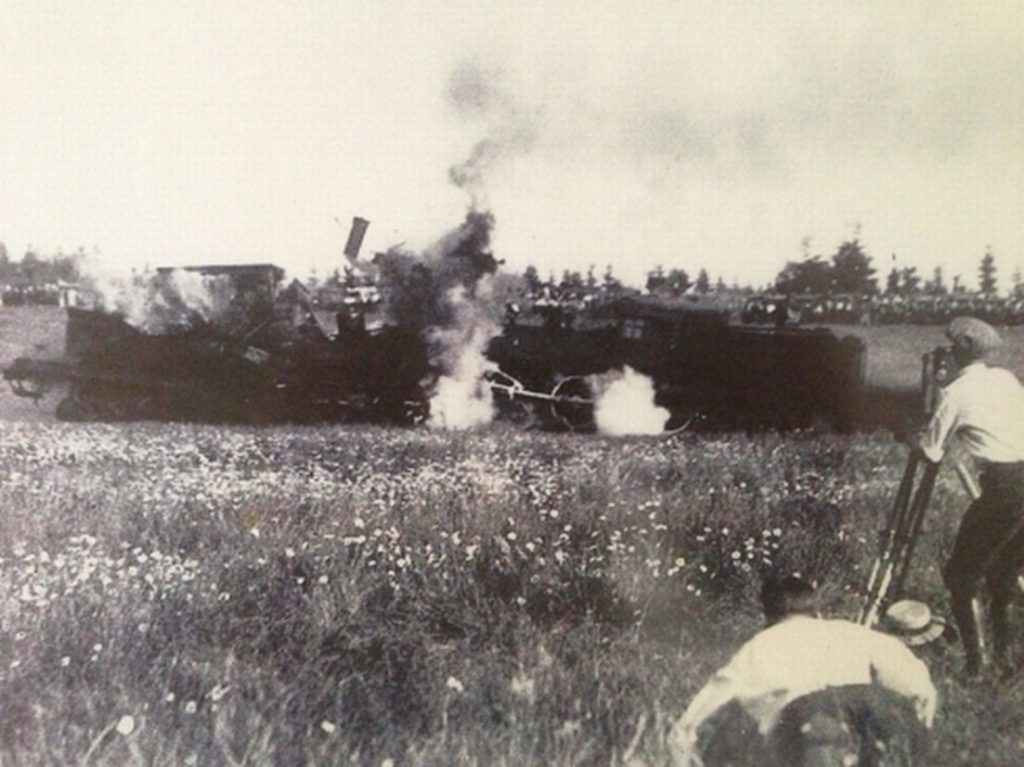 That same year, golf-hungry local A.H. Gould is looking for a place to practice his swing. He notices the unused racetrack on one of his daily constitutionals (this is the 1920’s after all) and pin points it as the perfect place to hit some balls. In an act that we’d surely condemn today, he sets fire to the grassy speedway and sets up a modest 9-hole course.

Once the smoke settles, locals are all fore his brilliant idea. Construction begins on a permanent golf club in 1922 and in 1931 the Rose City Golf Course Clubhouse, now on the National Register of Historic Places, is completed. 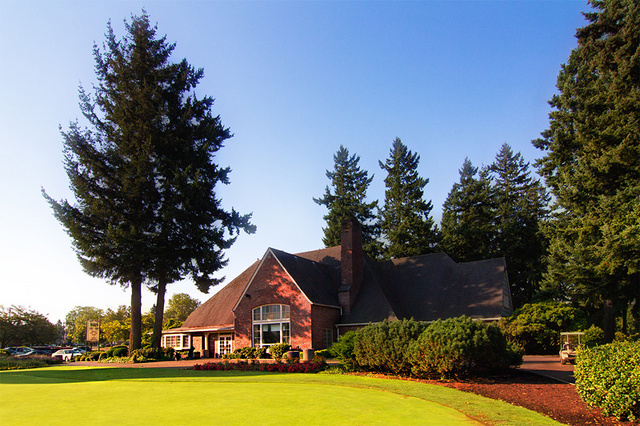 This public course is now the second oldest in the state of Oregon. Throw your clubs in the trunk and head over for a round of golf. Just be sure to watch your speed.

H/T to Rose City Golf Course and World of Speed

Sometimes the second times a charm!

Derek and Julie were referred to me on short notice with a somewhat, urgent need to find...

Dual Representation for the Win!

In my years of real estate, it has been few and far between when I have...