All licensed Living Room brokers automatically qualify for OAR’s Providence Medical Plan. Here are the stories of brokers who have saved thousands of dollars and who have found profound peace of mind through signing on:

I was diagnosed with very early stage breast cancer. As you can imagine, it came with a lot of tests and appointments. On my individual plan, I would have had to write and provide letters to get coverage for all of those, but on this group plan it is all just covered. I had a bilateral mastectomy and am so grateful to have had coverage through Living Room’s Providence plan. It allowed me to focus on my health and my family. Not on whether or not I’m covered.

I also save $600+ a month on my premiums and my deductible and out of pocket expenses are half as much as they used to be.

My husband and I are both self-employed. Prior to real estate, I was a social worker, and with that job, came great health insurance. I began exploring options for individual policies when I became self employed and came to realize that the kind of coverage that I was accustomed to wasn’t even an option. The premiums were expensive, and since I have two kids with special needs, I knew that there would be an additional strain on our family’s budget. I was so excited when I learned about Living Room’s group policy.

I found myself paying about the same with the group plan, but instantly took note of the improvements in coverage. The bills from providers were lower, and I could go out of network if I wanted. Additionally, without it, I would probably still be on a waiting list to have my daughter evaluated.

We had no other group option prior and were buying on the exchange. We are with the same insurance company now (Providence), with the same benefits, and pay about $6,000 less annually. 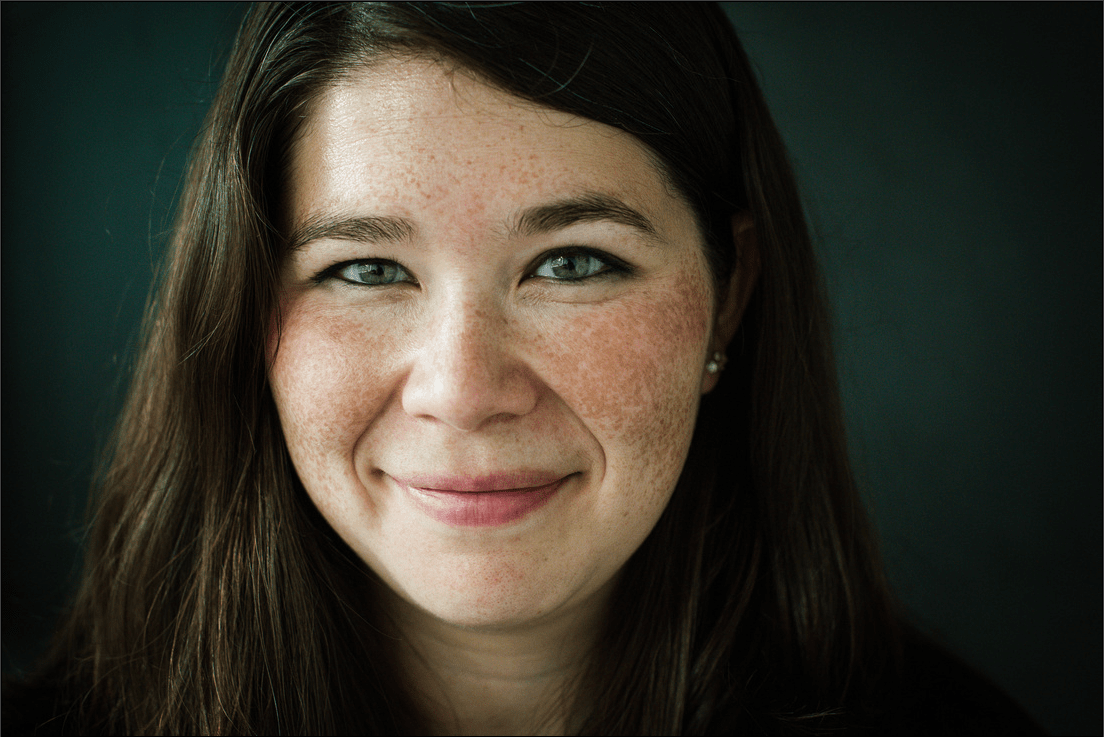 Whitney Diffenderfer (diff-en-der-fur) is a Portland native. She received her Bachelor’s in English from Carleton College in Northfield, Minnesota and her Masters in Book Publishing from Portland State University.
Whitney was thrilled to join Living Room Realty in 2017 after learning the company’s values, and the value they put on being of service to people. She is passionate about supporting agents to achieve their goals whether that be through working with them on social media or brainstorming creative marketing ideas.
Along with her husband, Steve, Whitney loves to whip up delicious dinners, but more than cooking, she loves to bake. When she’s not baking, she’s singing with the Oregon Chorale or trying one of Portland’s incredible restaurants.
Read More