I worked at three rental brokerages in New York over the course of five years before moving back to Portland. They were all crazy places.

The first one was run by an affable Israeli who dressed impeccably and had a sort of motivational speaker vibe about him. He sometimes sent cheesy company emails that had more than a whiff of menace. Our office was on the twenty fifth floor of a skyscraper in Midtown. I woke up every morning and shaved my face in the clawfoot tub since the bathroom sink dod not have hot water. I wore an ill-fitting suit I’d found hanging on a fence in Park slope. I didn’t really fit in.

I moved on to a small shop in Williamsburg, run by a guy who talked like a one-episode side-character on The Sopranos. He lived in a mansion attached to our office and was as ruthless as he was generous. We had cake from the lovely Italian bakery whenever he could think of an excuse to buy one for us.

But he was a bad man so I left after a couple years.

The last real estate company I worked for in New York had an office just a few blocks from my railroad apartment in Bushwick. They specialized in shockingly over-priced apartments in Williamsburg. The company was well-run and sneaky and taught you to do things like make sure you get inside the apartment before your client does. “Turn the lights on and kick the roach traps under the stove.”

I could never talk anyone into doing anything they didn’t want to do.

I’ve been helping people find rentals in Portland for about six years now. The job is 100% different than it was in New York. There, I was working for the owners of the buildings. Here, I am working for my clients. I do whatever I can to get them into the house they want. My job is to say, “Hey, I see a roach trap.” I like that a hell of a lot better. 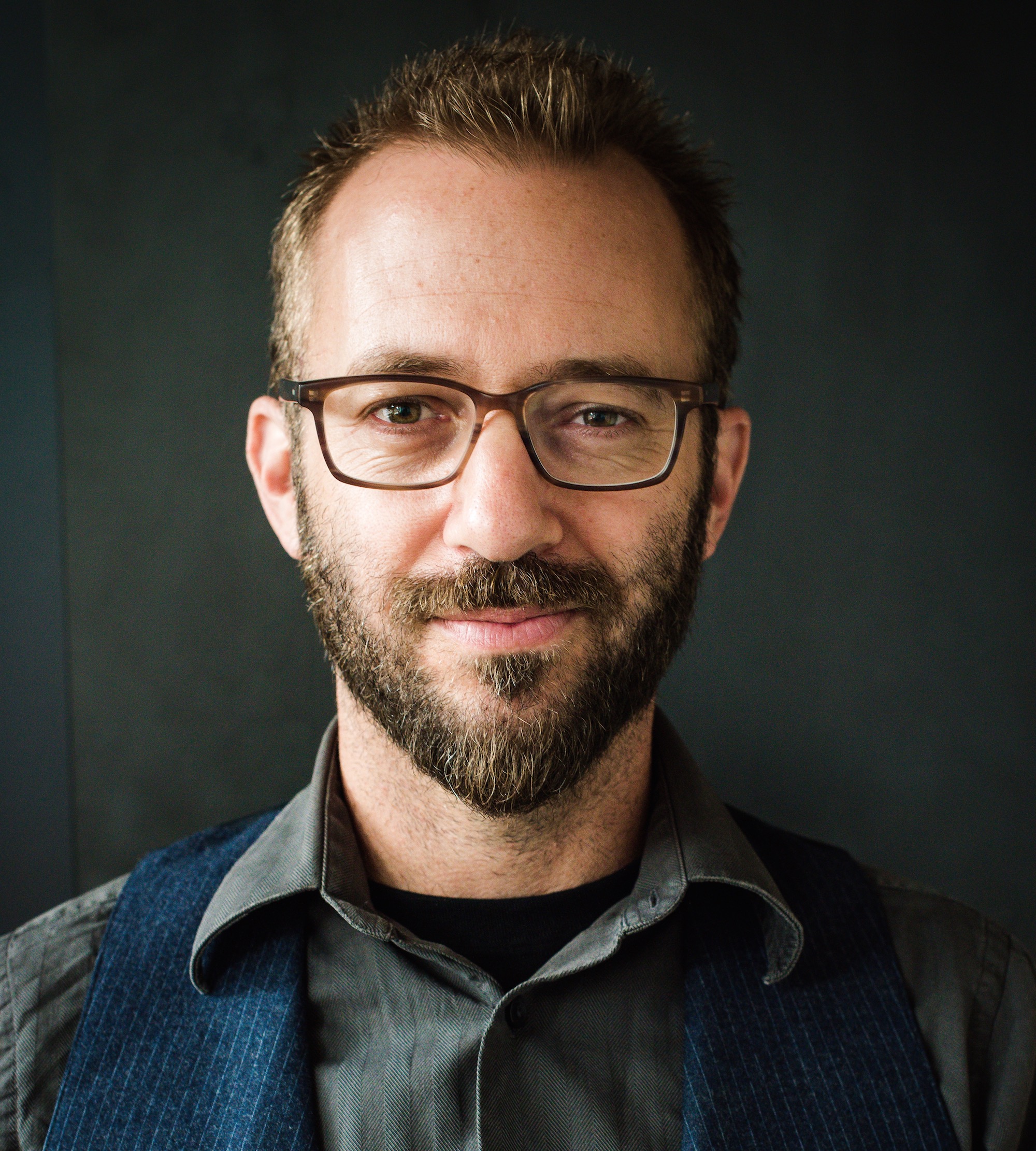 Aaron Hartman is a long-time Portlander with a deep understanding of the neighborhoods and architecture that make this town such a special place to live. Whether he's helping you locate your dream house or helping you sell the one you already own, Aaron's knowledge, energy and laser-like attention to detail will make your real estate process make sense. Aaron has been involved in the Northwest independent music community for nearly two decades. He has traveled all over the place and always looks forward to coming home to the best city to live in Portland, Oregon.
Read More