Blog Stories What are you nuts? You want to buy a house the same month you get married?

What are you nuts? You want to buy a house the same month you get married?

Nicky and Nigel have been saving for years to buy a house in the spring following their wedding. With their wedding date set for late September, the last thing on their mind was buying a house in mid-August, especially following some challenging life transitions. But life has a funny way of rearranging our priorities, and never being one to shy away from a challenge, they decided they really wanted to buy a house right before they got married so they could have all the stressful things put to bed and roll through the holiday seasons in their new home as newlyweds.

When Nicky called me up and told me they wanted to go home shopping now instead of spring, I told her she was a lunatic! Doesn’t she know that buying a house is the second most stressful thing a person can do… second only to GETTING MARRIED! But they were determined so, armed with the knowledge and education they had been gleaning over the past two years, a list of expectations and a flow chart of the home buying process, off they went that very weekend!

The first day they went to four open houses on their own and together the next day we toured three, two of which they had seen the day before.  But even before we left on our tour that day, I told them I thought the house for them was the last house we would see, a wonderful, modestly sized contemporary craftsman. Something told me, that this style of house, and maybe even this particular house was the one for them. I jokingly said we should just start there and be done with it!  But, because I believe that seeing a variety of homes can provide the contrast needed to make an educated decision and Nigel & Nicky really really liked another house they had seen the day before, we stuck to the logical plan and set off to see all three.

The first was a non starter but the second stop was a lovely home with large open spaces and an yard full of incredible, Japanese style landscaping. They were ecstatic! They loved it and really wanted me to see how it was a good fit and they seemed like they were ready to write an offer.  But always being the voice of reason, I had concerns. While I loved the yard, it seemed like a minimum of ten hours of work a week to maintain as it was, the home had some odd spaces and the flow wasn’t great. Plus it didn’t feel like it was well built, it sat on the corner of a busy street which can seriously affect the possibility for resale, and the owners had recently raised the price for no apparent reason other than they “decided it was worth more” after previously having lowered the price twice. This can sometimes be a sign that owners aren’t really committed to the process of selling and may be difficult to negotiate with.

I really wanted Nicky and Nigel to think twice before writing an offer on this one but their excitement was palpable as we headed off to see our last stop, the modestly sized, contemporary craftsman. It didn’t take long for both of them see the difference in the quality of construction, the more sensible layout, and to see and appreciate the possible benefits of a smaller, lower maintainance yard. Even so, I was surprised when they said… This is the one!

In just over four weeks later, with one of my smoothest transactions of the year, Nicky and Nigel were new home owners with 10 days to spare before getting married. Armed with determination, the proper information, a strong lender behind them and of course the help and guidance of a great Real Estate agent, I guess they weren’t that nuts to want to buy a house the same month the get married. Congratulations on both you two!! 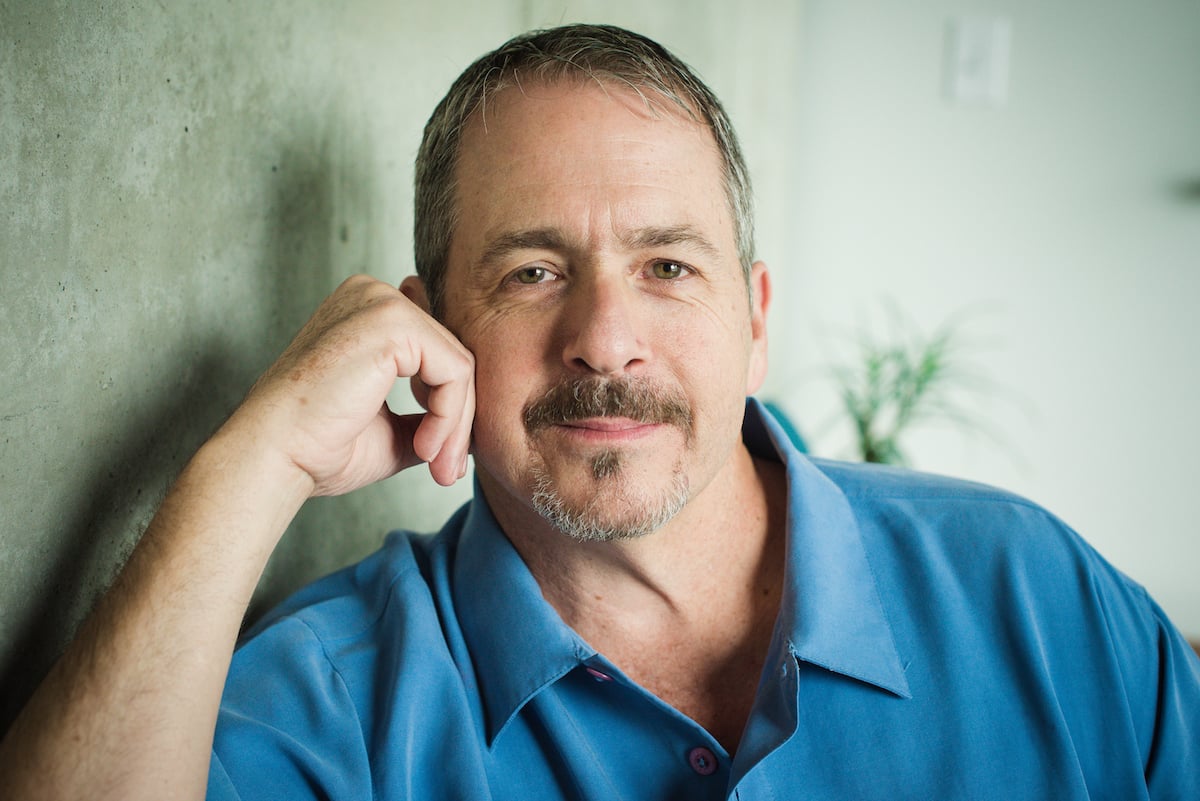 I have lived in Portland my entire life and spent the last 20 years in the Creston-Kenilworth neighborhood of SE Portland. As such, I know inner SE like the back of my hand and I am very familiar with most neighborhoods in the Portland metro area. After almost 25 years filling people's homes with great design and art I shifted my love of finding great things, for great people, towards Real Estate. My eye for quality and attention to detail serves both my buyers and sellers equally. As a business owner most of my life, I understand the concepts of problem solving, coordination with others, and hard work. I always say..."Great things rarely come from a 40 hour work week." If you want a Portland native who is hard working, responsive, and compassionate - give me a call. I look forward to working with you to find that perfect home or that perfect buyer for yours whether the house be Craftsmen, Modern, brand new, or a fixer.
Read More

MAKERS’ ROW ** ON NE 42ND AVE** AT THE INTERSECTION OF BEAUMONT-WILSHIRE, CULLY AND CONCORDIA From NE Prescott...