Blog Buyer When Not Pulling Permits Bites You in the Ass.

When Not Pulling Permits Bites You in the Ass. 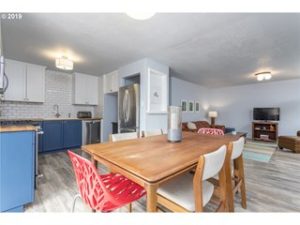 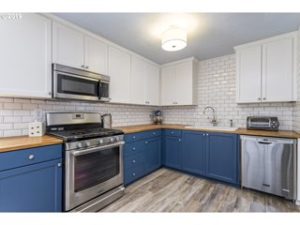 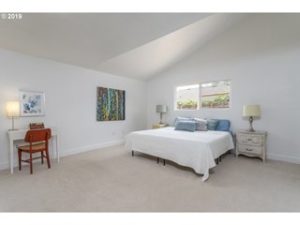 My friends started their house hunt not thinking that they’d be able to find what they wanted in their price range close in North Portland.  We were looking everywhere from St. Johns to the 120’s.  Then this little 60’s remodeled ranch with 3/2 popped up in Kenton, the neighborhood they are currently living in.  It all seemed fortuitous that there were no other offers and ours was accepted immediately.  There was nothing glaringly obvious that would come up on inspections or so we thought.

Two big things came up on the home inspection.  The first was the newish roof must’ve been power washed at some point because many of the shingles were bald and had lost granulation.  Roof rule #1:  Never power wash a roof.

The second and giant issue the inspector discovered while crawling around the crawlspace, was that the foundation ended just before the giant master bedroom in the back of the house.  There was no way to inspect what was going on down there and that signaled alarms.  When you come across this it usually means that there was an addition at some point.  We insisted the sellers cut an access to that space to the crawl so we could have it inspected and when they opened it up there was only 4″ until you hit dirt.  Standard crawlspace code is a minimum of 18″.

This deal was looking dead.  Not only had someone built and unpermitted addition, but they hadn’t even done it up to code.  My buyers were actually ok with it being unpermitted, but they weren’t ok with the crawlspace clearance.  The only thing to do here was to find the fix and see how many thousands it would take to correct.

I called in one of the most respected foundation guys in town knowing that if I have to sell this down the line, the next buyer and agent will know the work was done by the best.  He concluded that the only fix was to dig it out to the tune of $13k.  That’s actually a lot cheaper than I thought it would be but still a lot to ask for, especially since the sellers claim to not have known about the unpermitted addition.

Many days of negotiations took place and were stressful as all hell.  We asked for the crawlspace and roof and it was pretty non-negotiable for the buyers.  The sellers countered with a tiny contribution and we continued to hold strong for the entire amount.  Things were not looking good by the 11th hour and everyone was on pins and needles.  The seller decided to let the deal die even though that meant his next purchase in Olympia would also die.  It also meant that since he now knew about this addition, he would now have to disclose it to future buyers.

Everyone was bummed and exhausted by this and probably a little relieved to be out of this relationship with the seller.  It was like dealing with an emotionally abusive ex.  But sure enough, a day later he came crawling back.  I hated even having to go back to my buyers with this again but he was willing to give them almost everything.  They were now on the fence because they had spent the whole night talking themselves out of the house and were already looking at other houses online.  After much deliberation they decided to stick with the house.

The only highlight to come out of this sale (aside from getting all the repairs) was that the house appraised $53k OVER asking price.  The buyers can feel confident that they made a solid purchase and we can all rest assured that the house will not be rotting from the ground up.  Aaaaaand, it’s finally over. Aaaaand I had a million drinks to get over this one.  zzzzzzzzzz 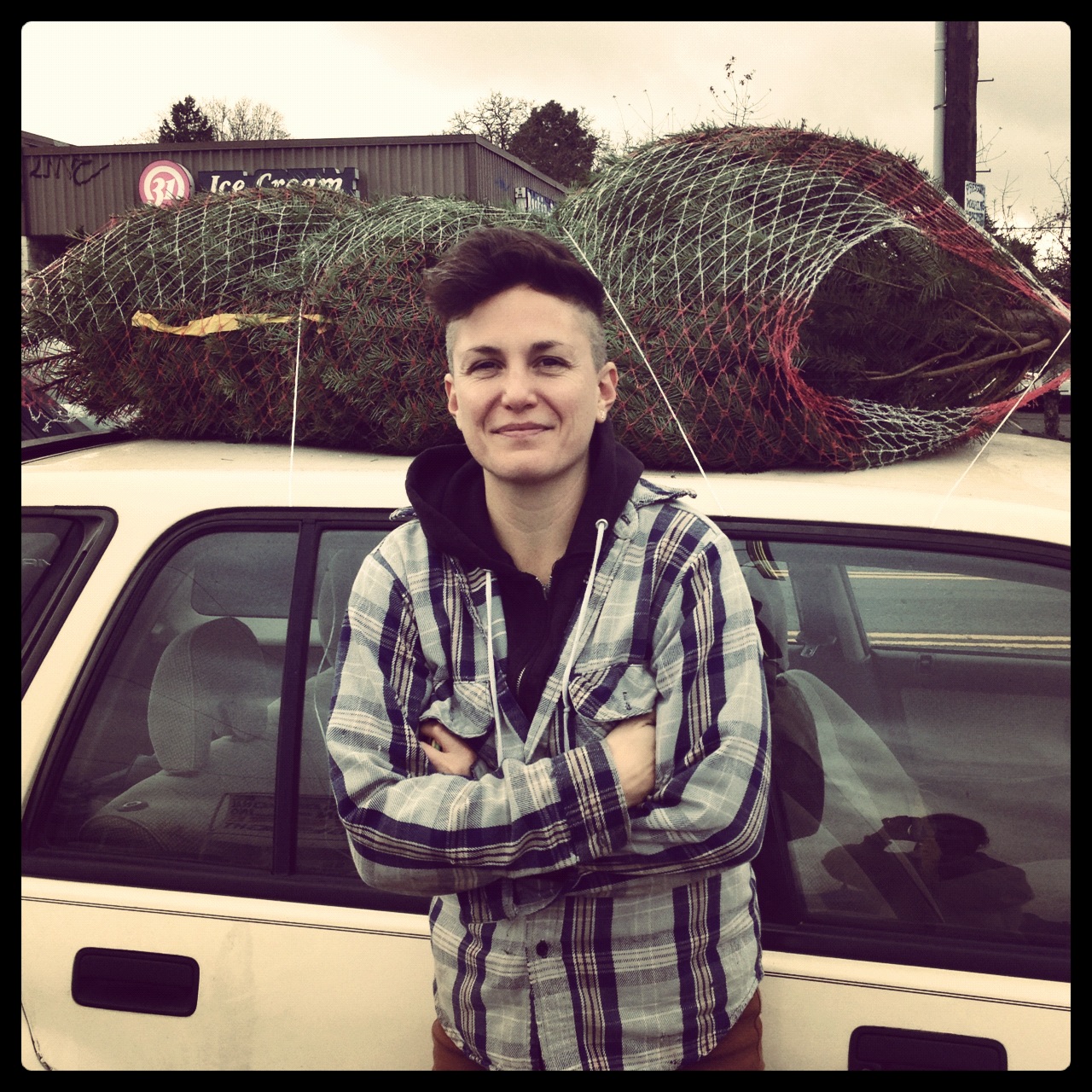 The Best Little Farmhouse in Tigard

When Amy first contacted me about a move to Portland from Colorado, I knew we were...

Two days before closing the seller received new information from the city that additional steps were...

I am thrilled to start out the new year by helping Tessa and Hayley purchase their...

My clients’ house in Concordia is a work in progress. Some of the hard things are...