The historic Irvington Neighborhood is in NE Portland bordered by the Sabin, Alameda, Eliot, King, Grant Park, Sullivan’s Gulch, and Lloyd Center neighborhoods. The boundaries of Irvington are;  Fremont St. to the north, Broadway St. to the south, 26th Ave to the east and 7th Ave the west.

The Irvington neighborhood is built on the Donation Land Claim of 1851 granted to William and Elizabeth Irving. Encouraged by growth of Portland’s east side, fueled by the streetcar, the Irvings descendants partnered with other investors, Thompson, Hughes, Brazee and Prescott to file a land plat and develop the area in 1887.

The neighborhood boasts some of Portland’s most beautiful and well preserved historic homes. Stunning examples of Victorian, Craftsman and Colonial Revival architecture grace the neighborhood. These homes were designed by some of Portland’s most significant architects including, Ellis Lawrence, Albert E. Doyle, Raymond Hockenberry, Frederic Bowman, David L Williams, Josef Jaccobberger, and John Virginius Bennes. For more on the history of Irvington, check out Irvington’s neighborhood association page – Historic Irvington. 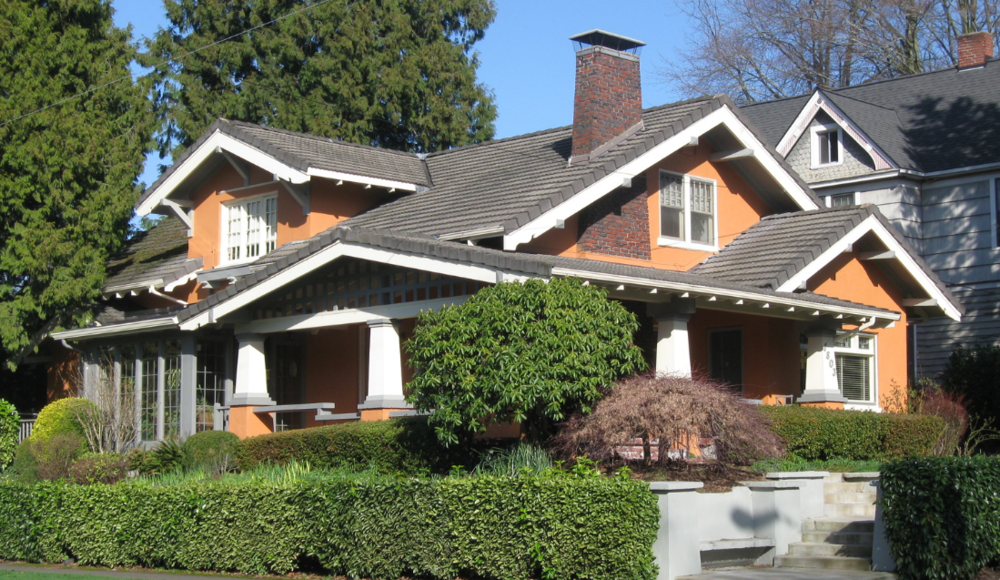 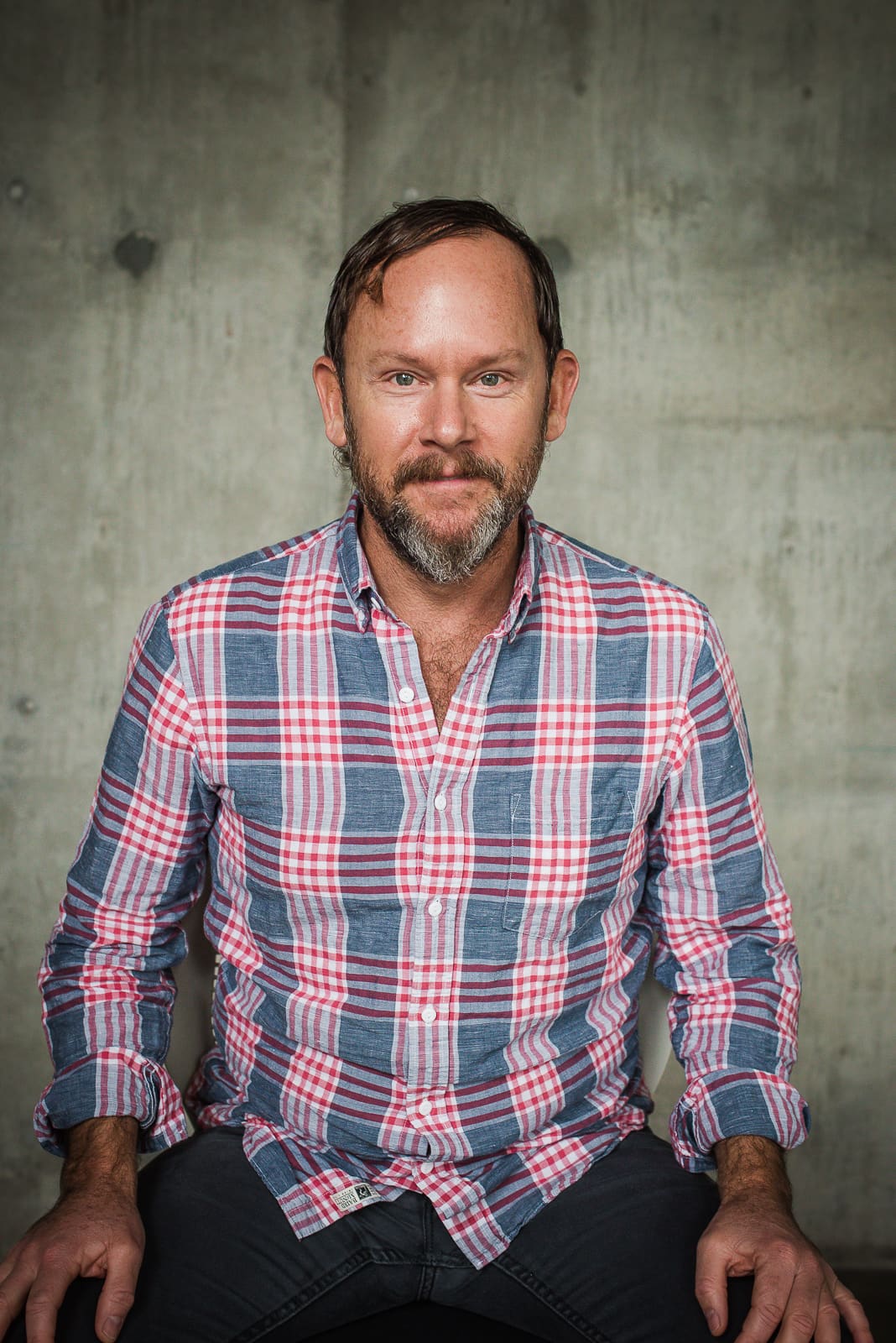 Congratulations to our clients Jesse & Lisa on the sale of their adorable Irvington Dutch Colonial....

NE PDX Bungalow With A Heart of Gold!

Historic Irvington Craftsman: If these walls could talk…

Much of real estate for buyers is based on a gut feeling, “Can I live here?”,...