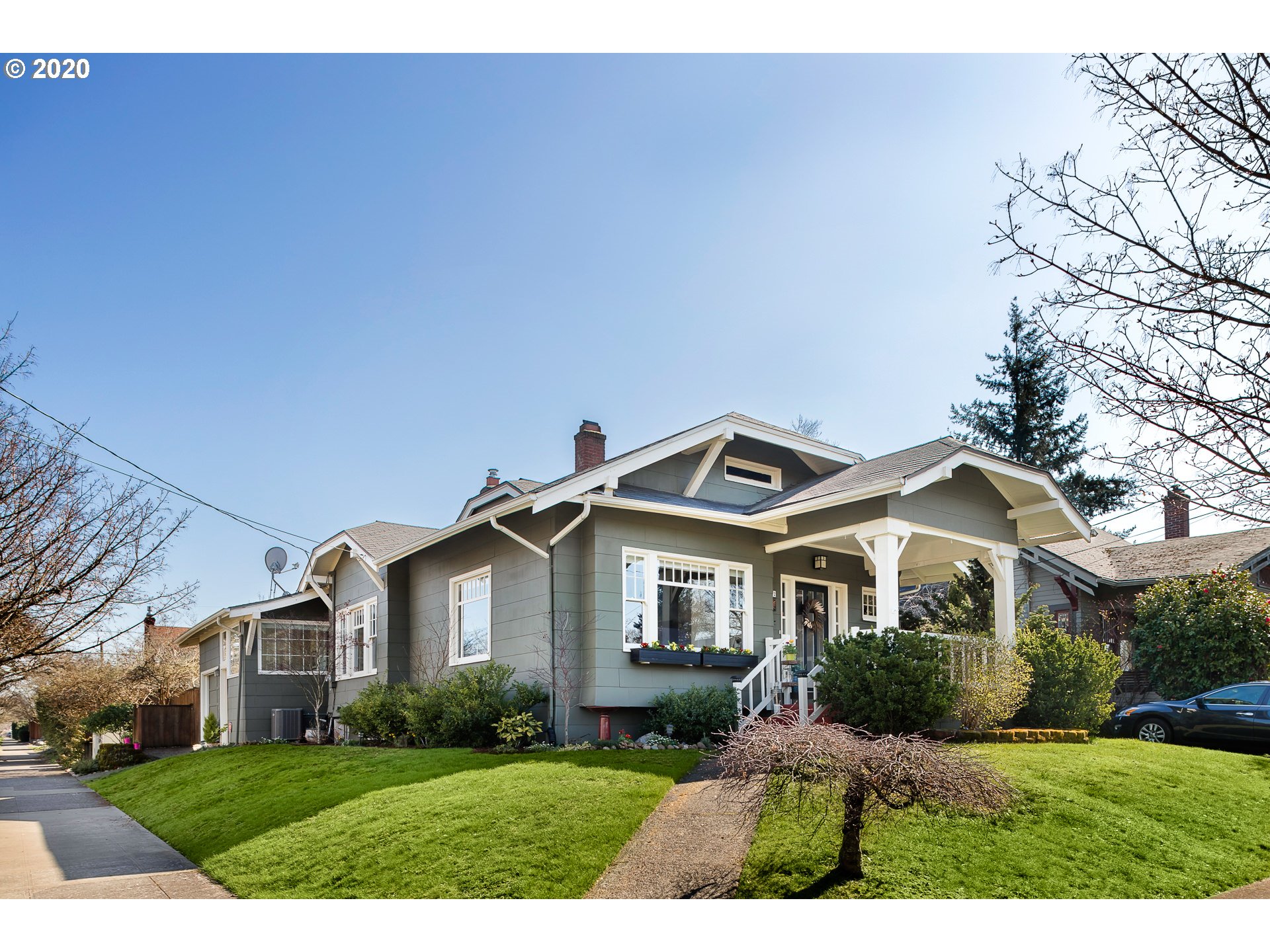 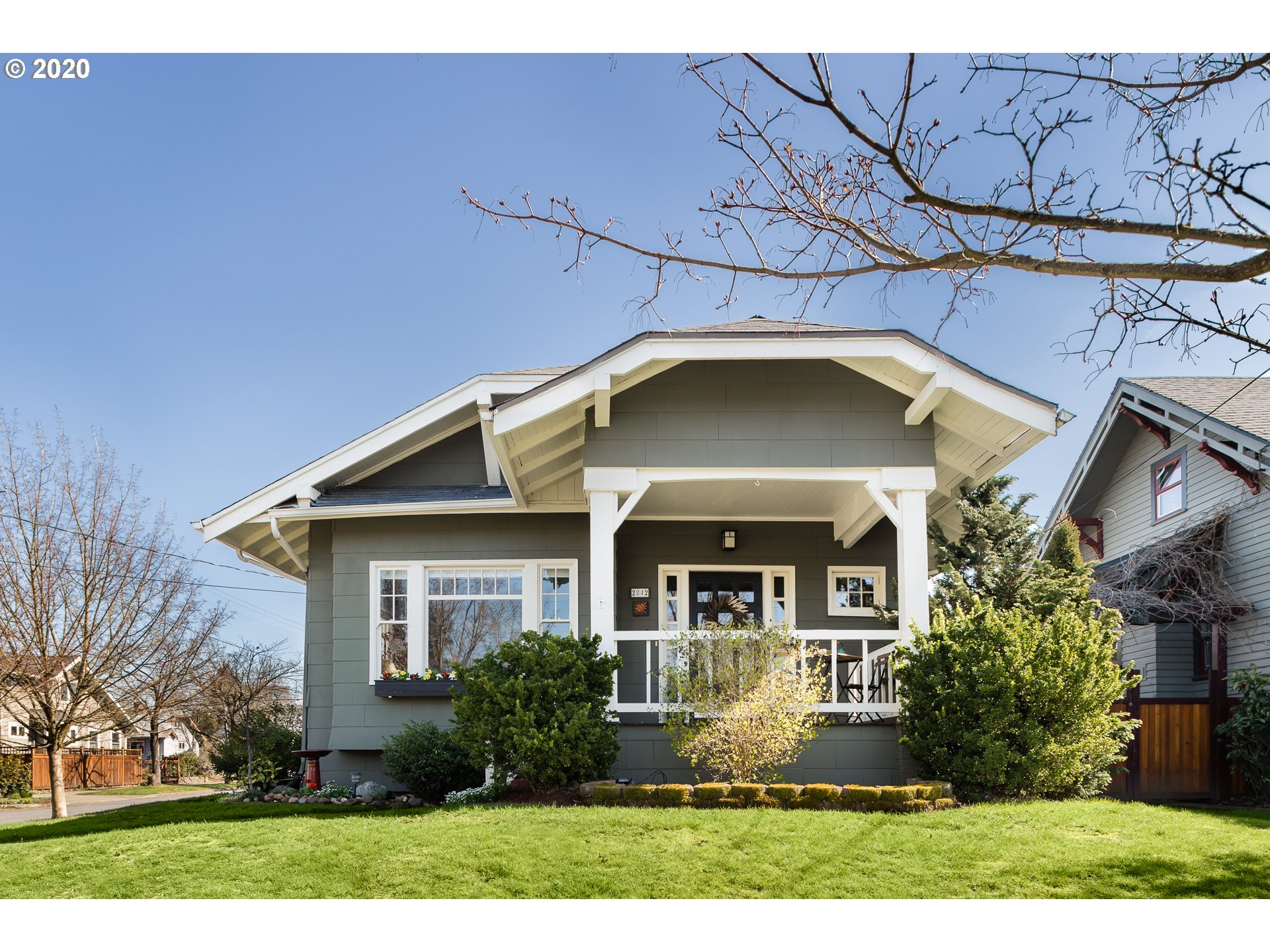 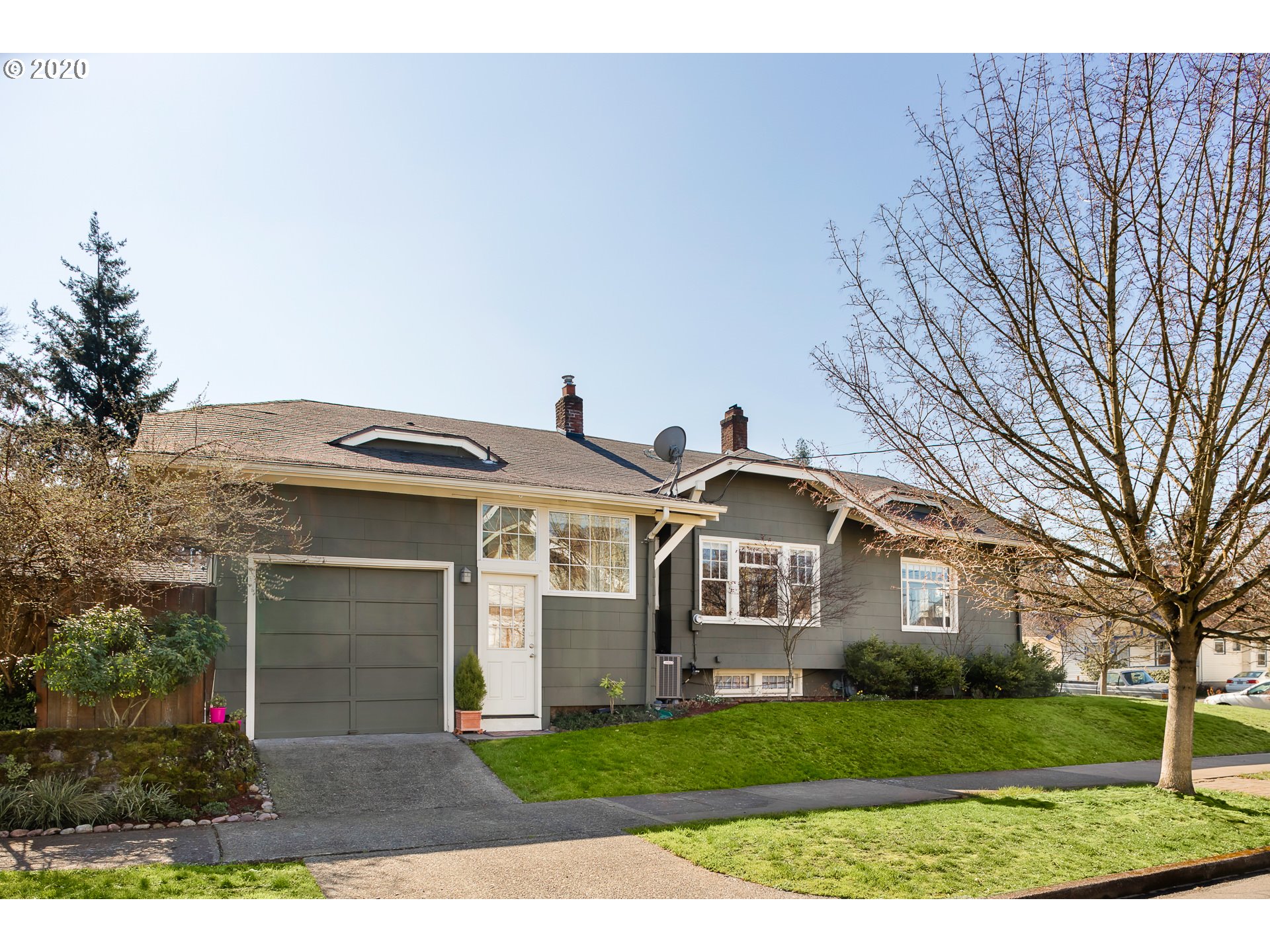 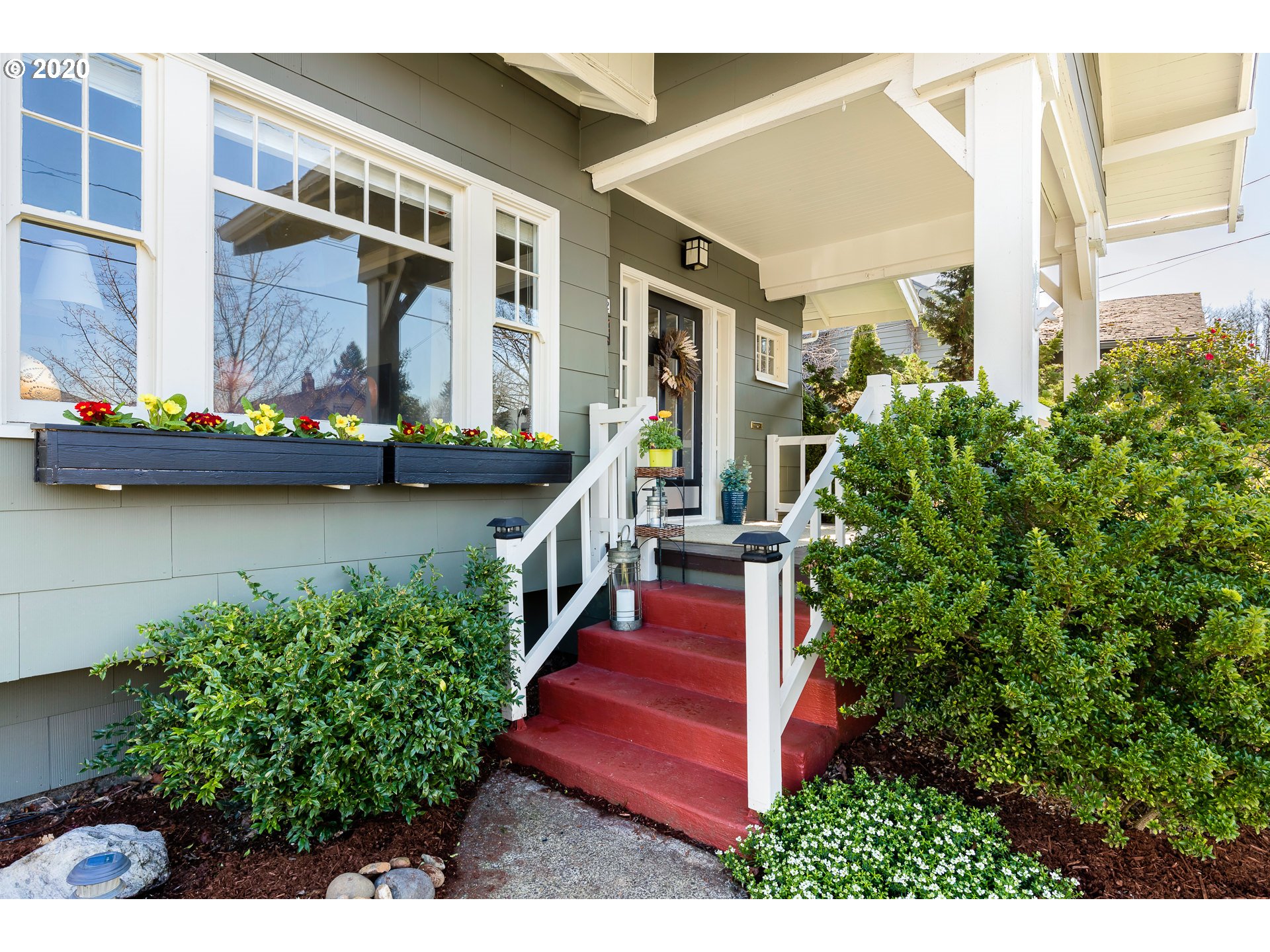 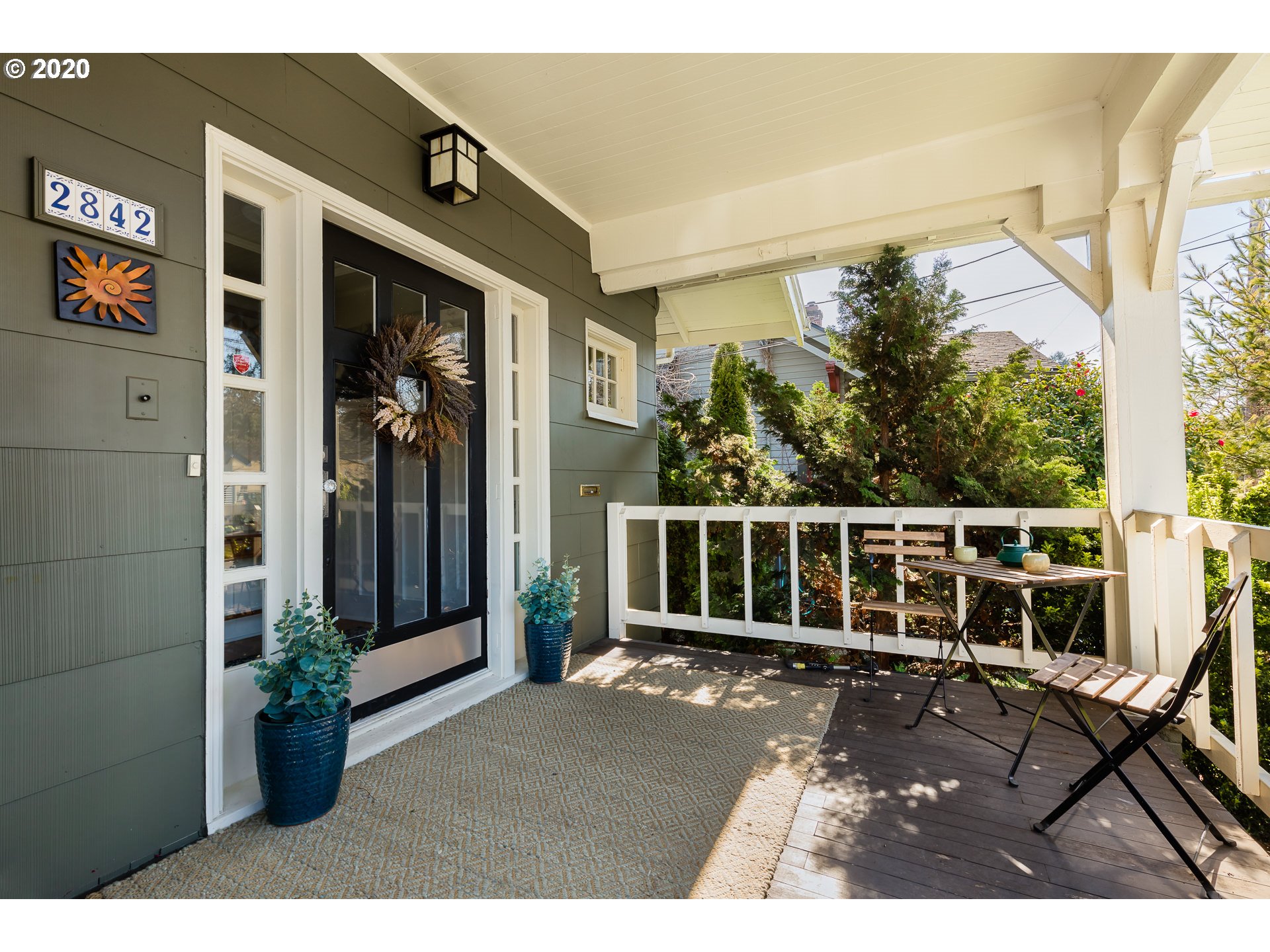 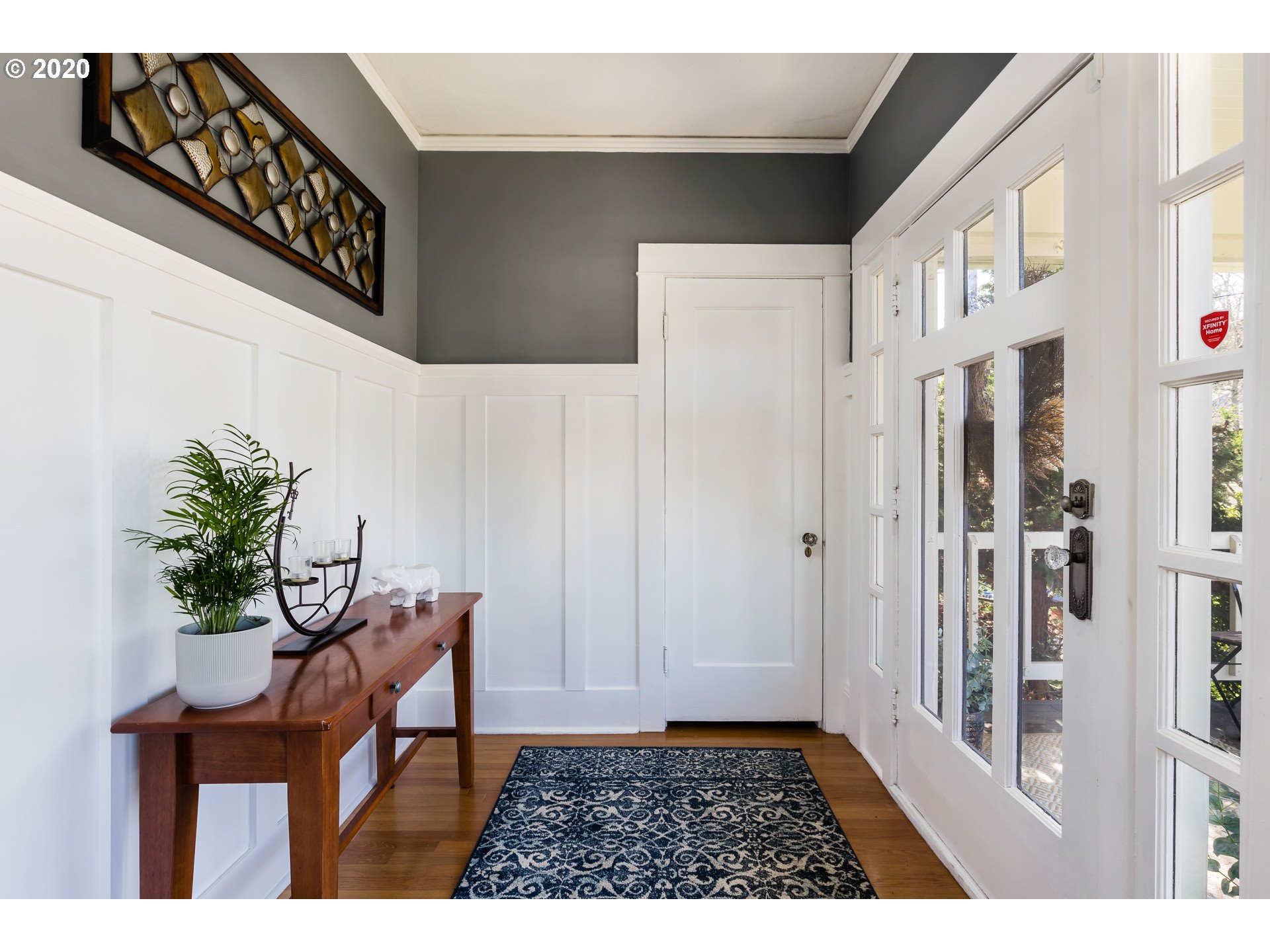 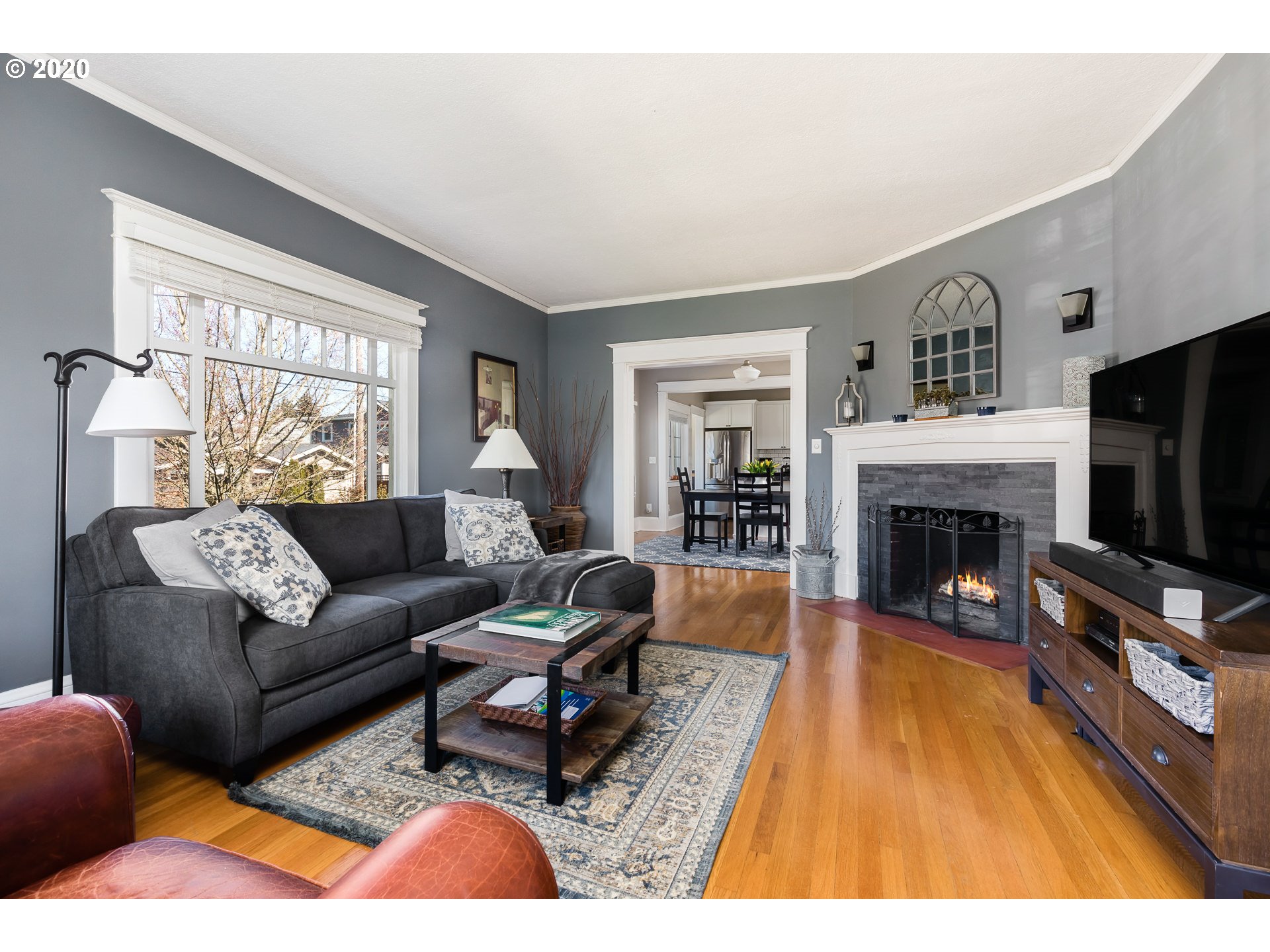 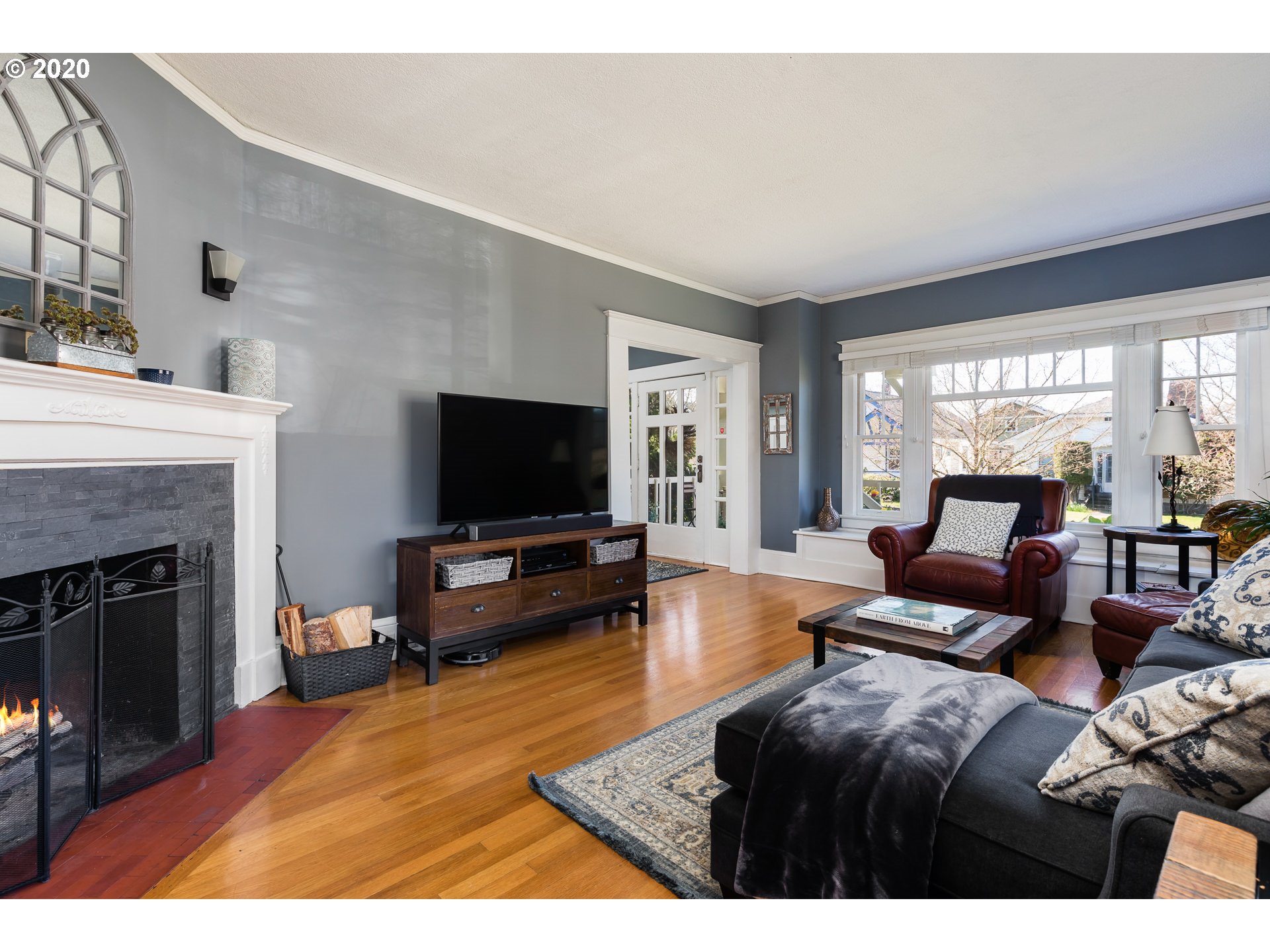 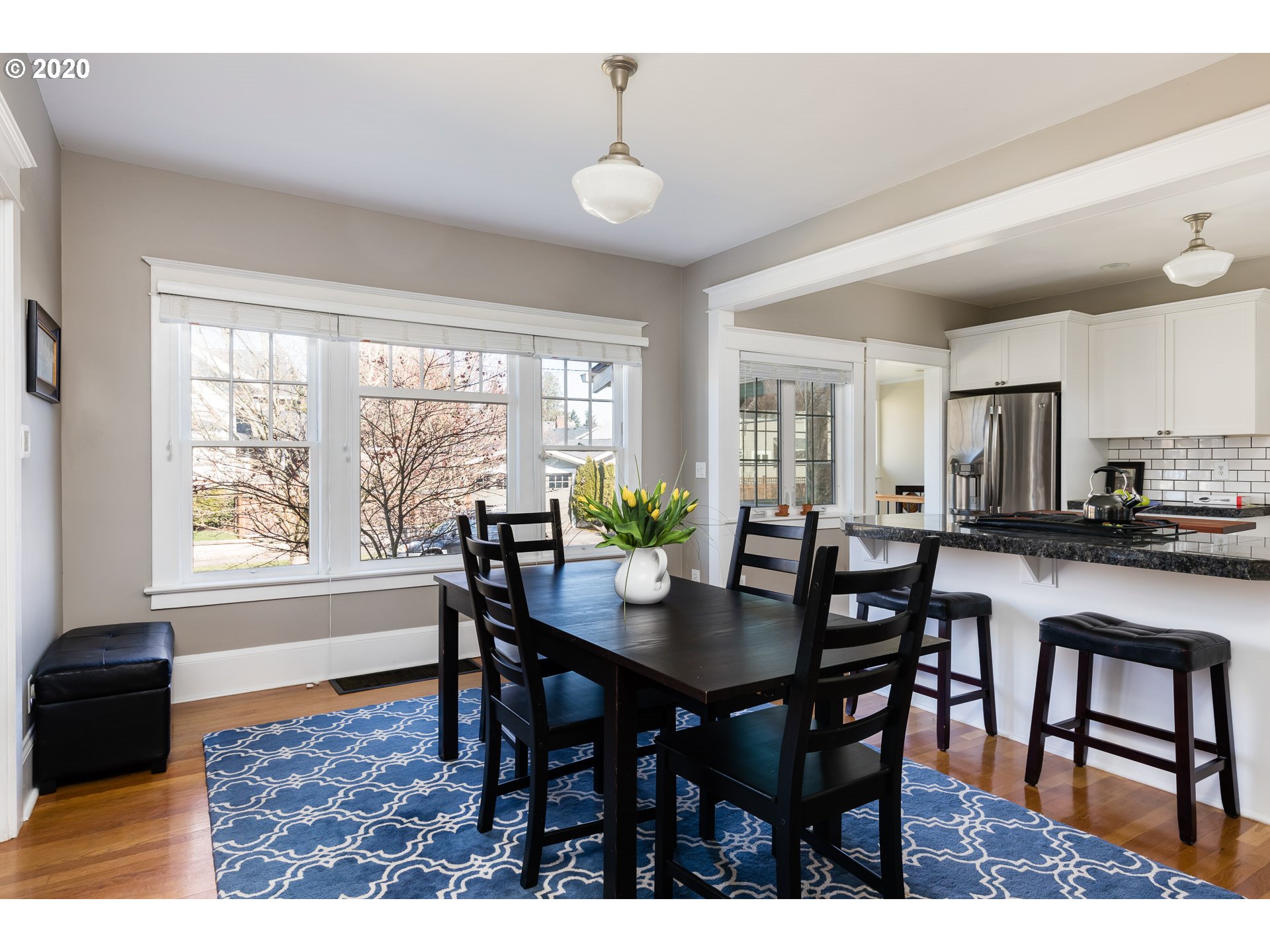 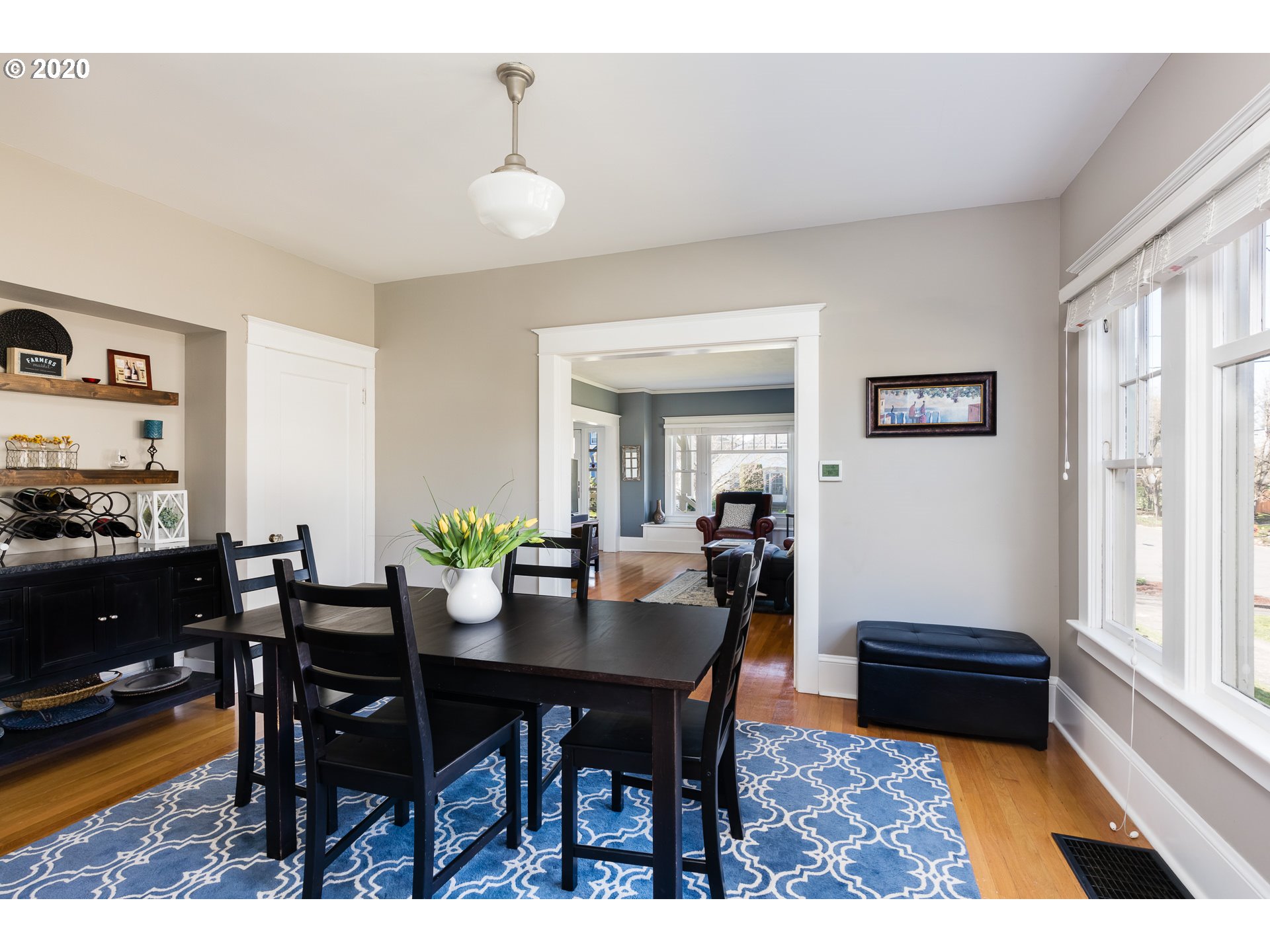 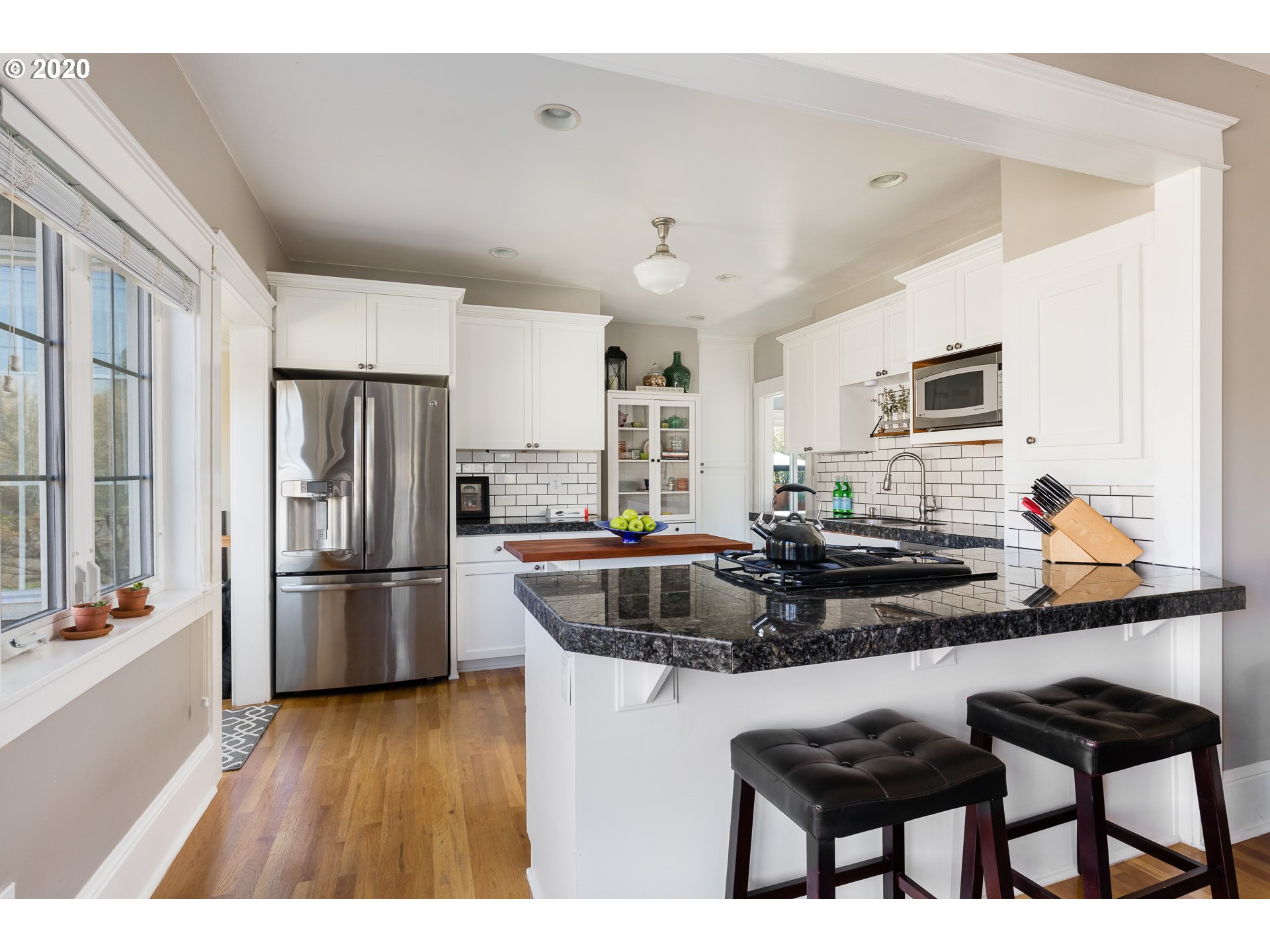 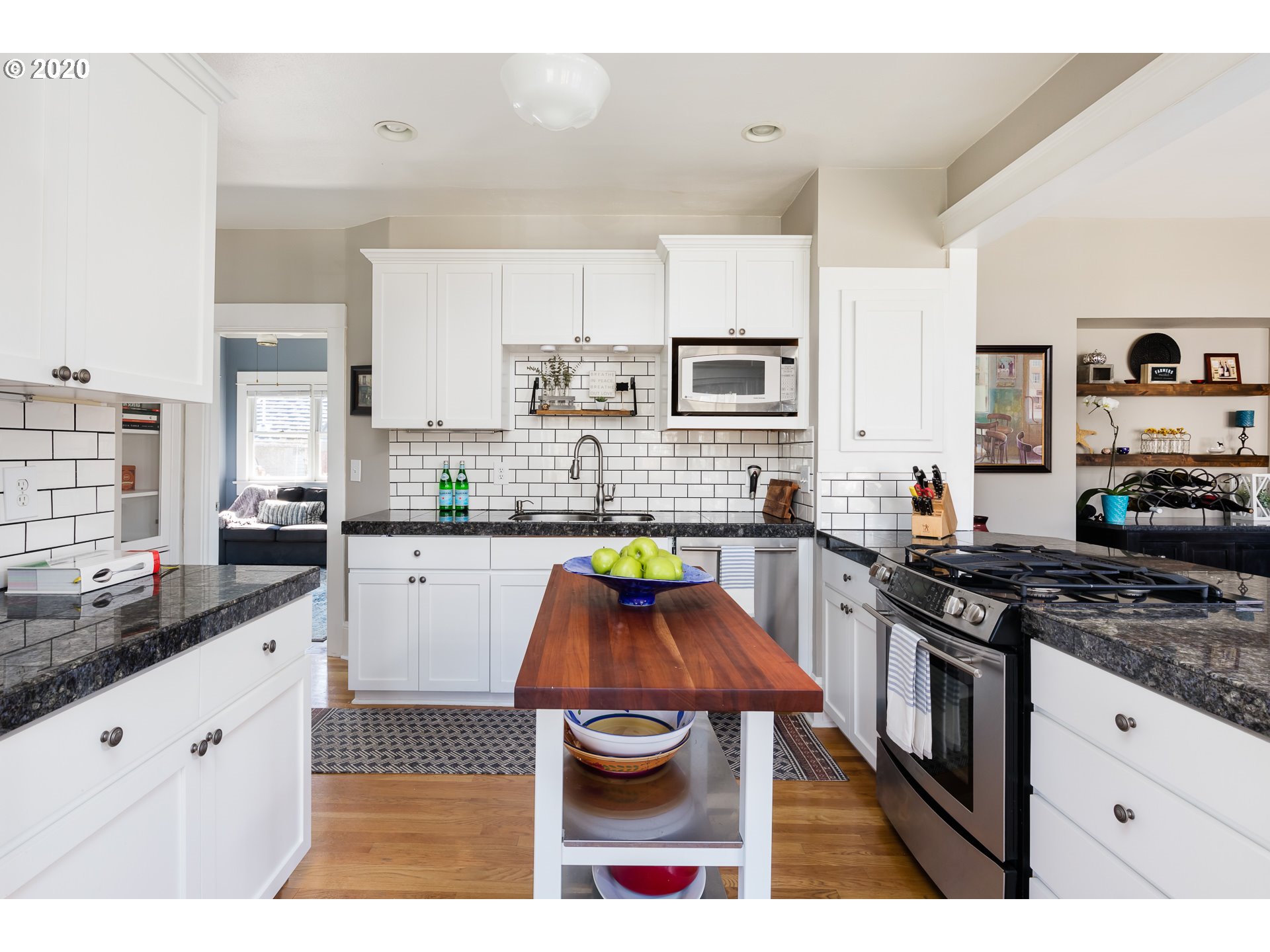 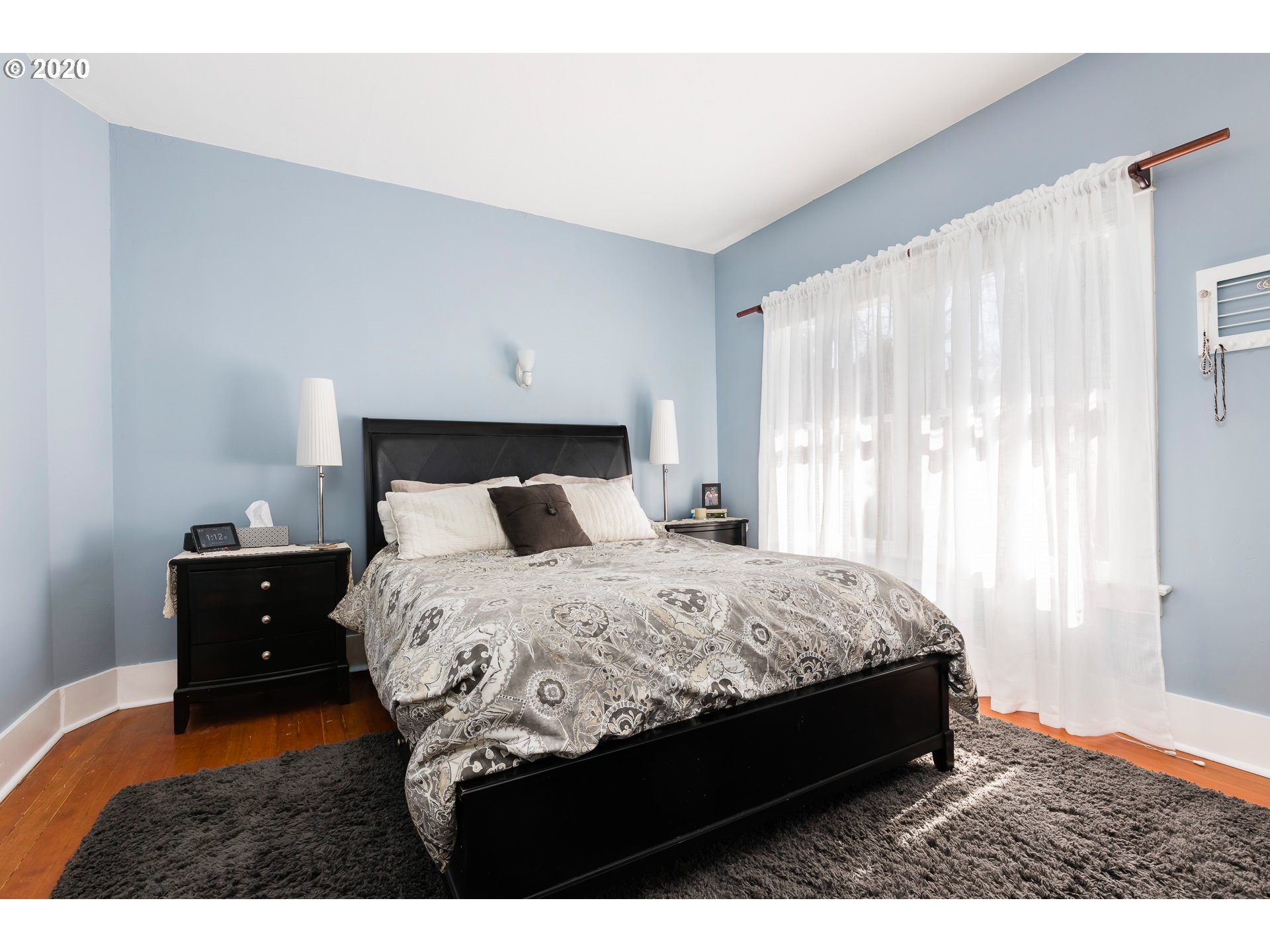 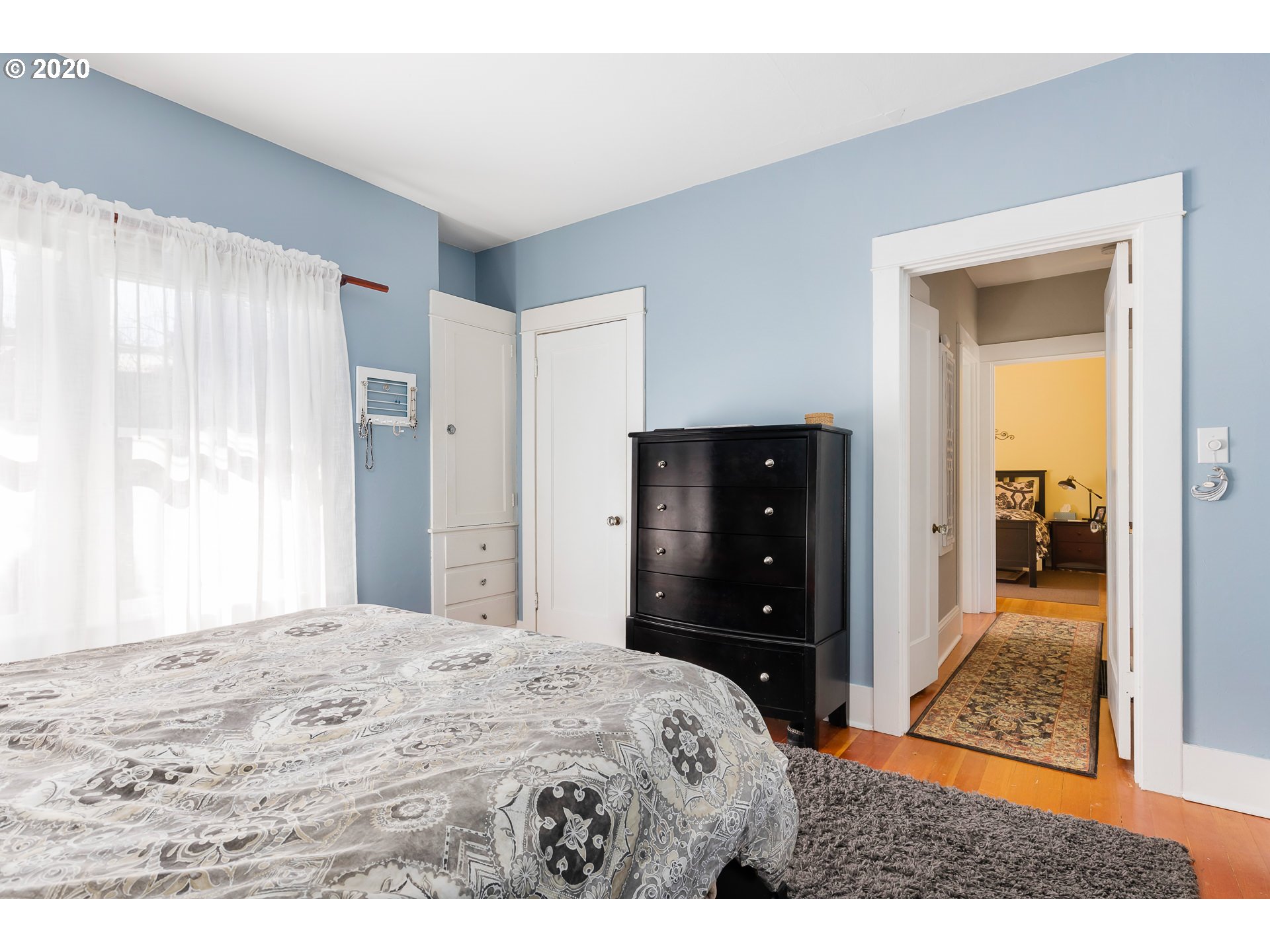 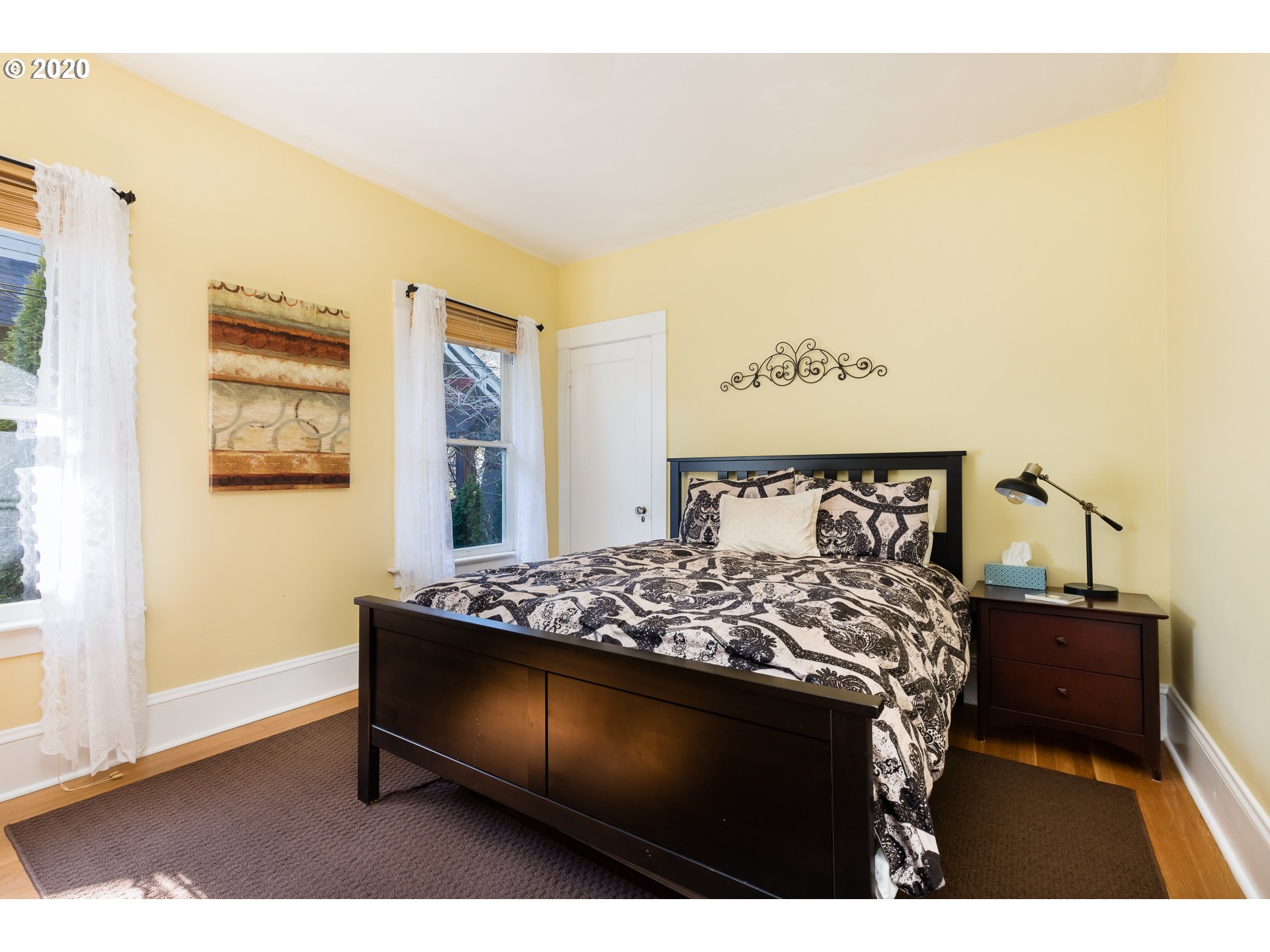 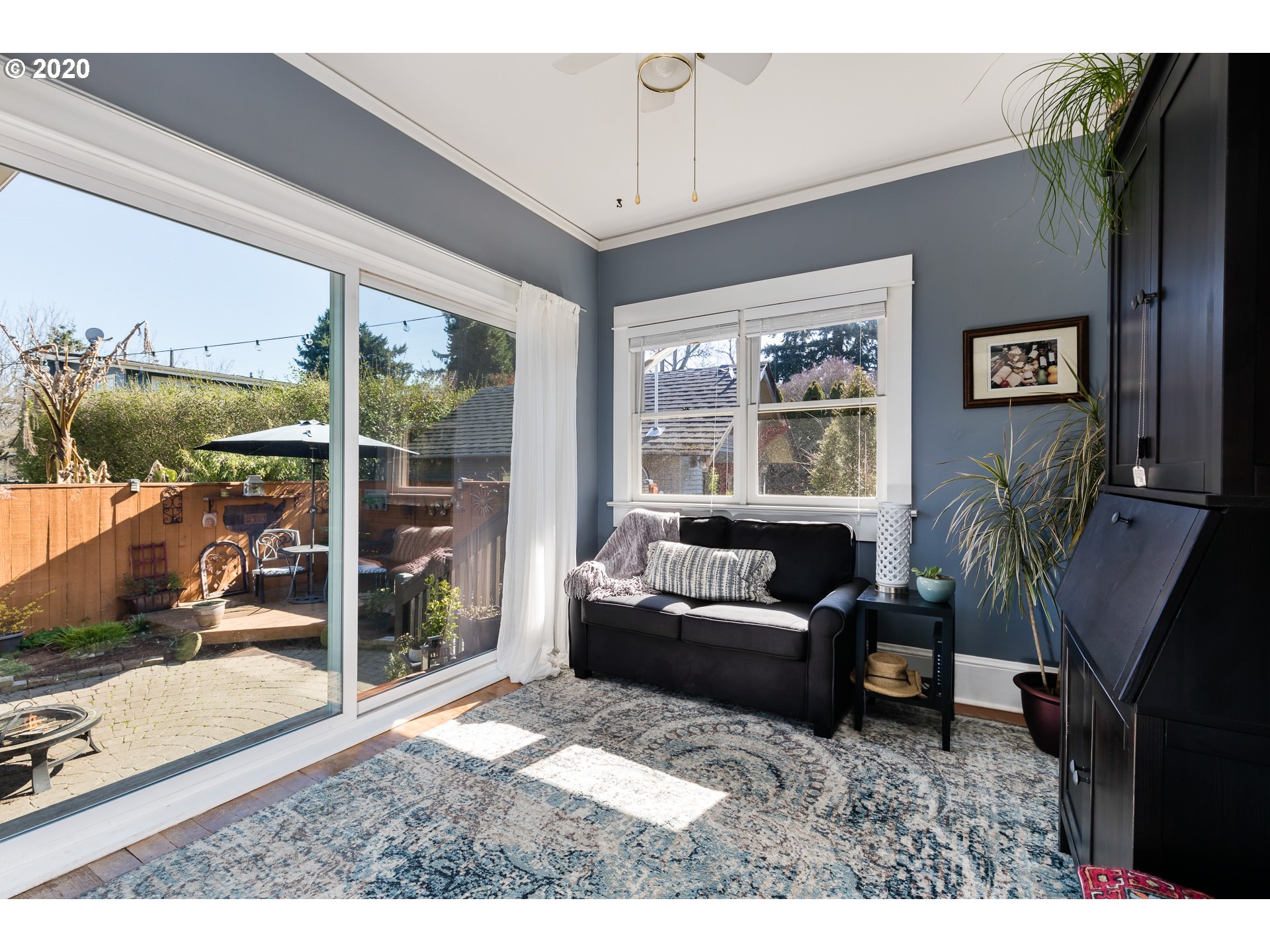 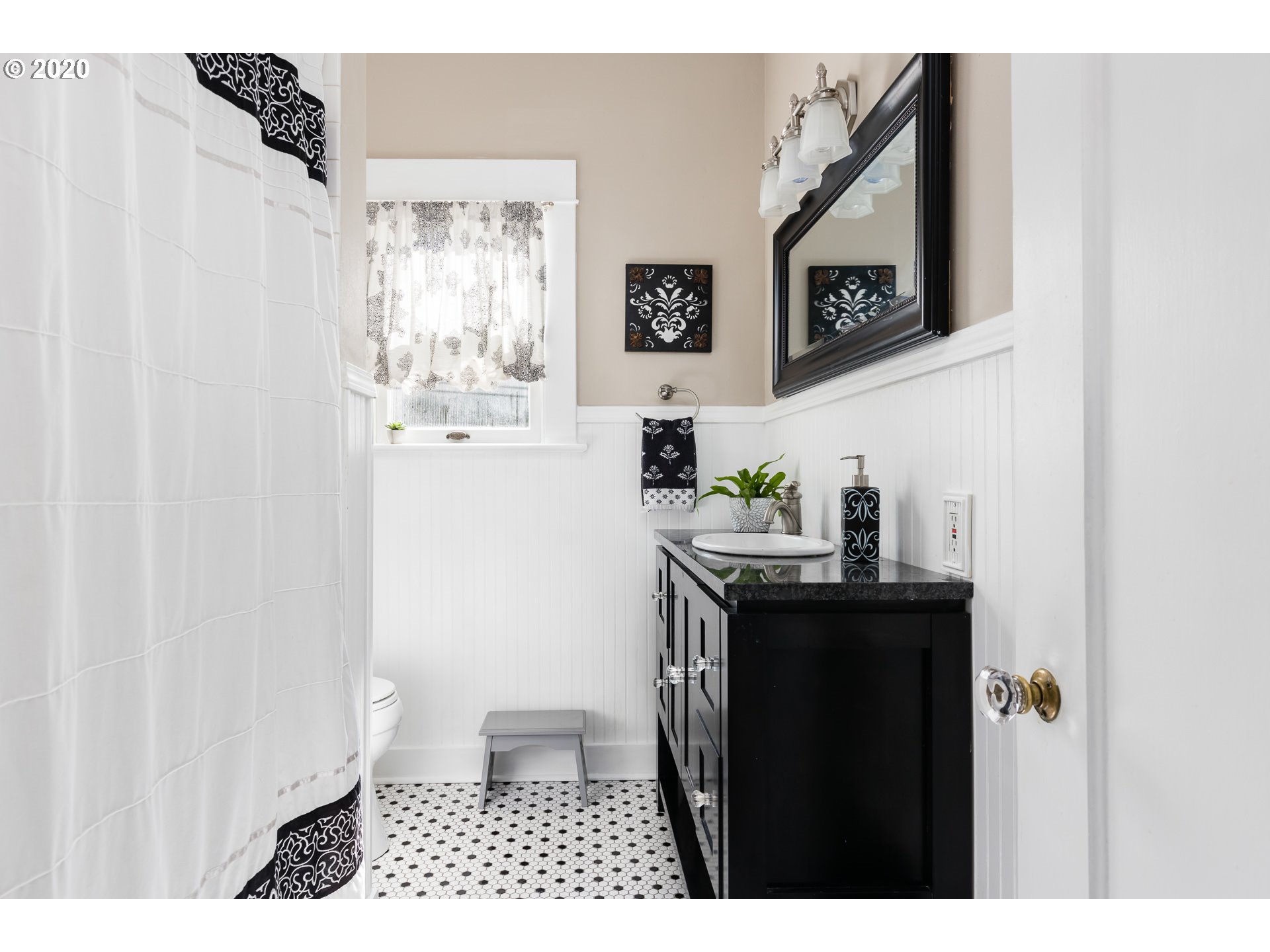 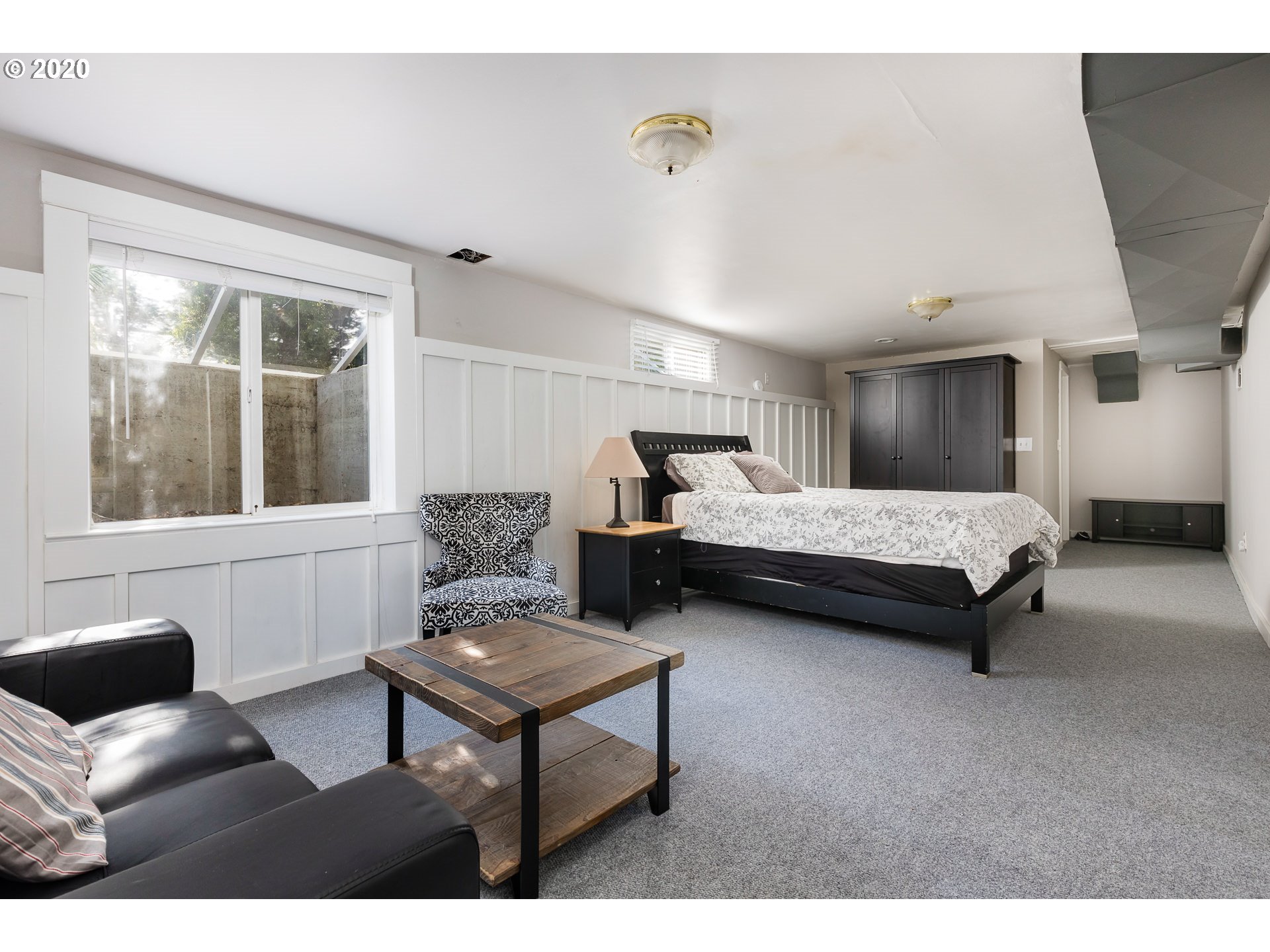 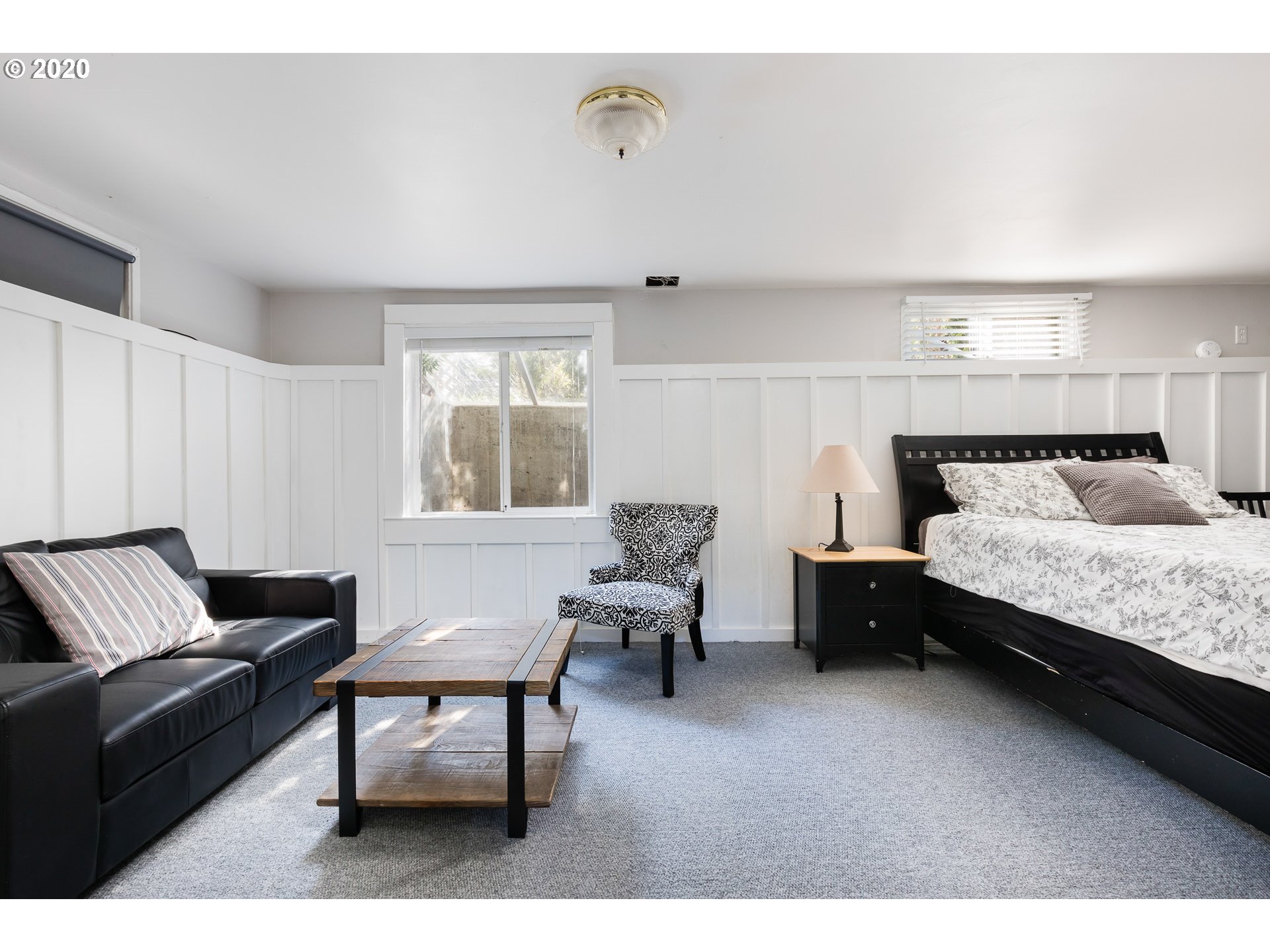 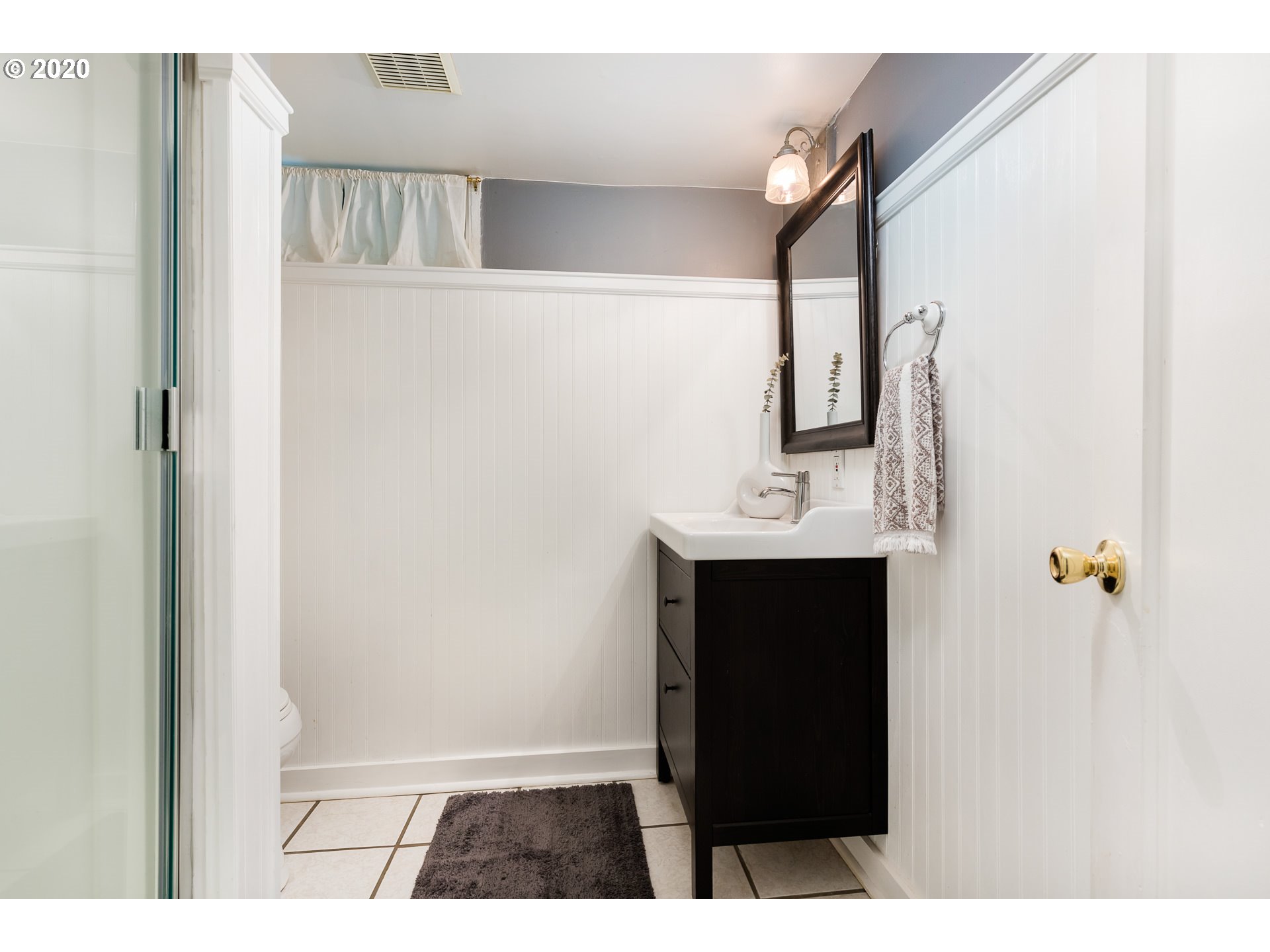 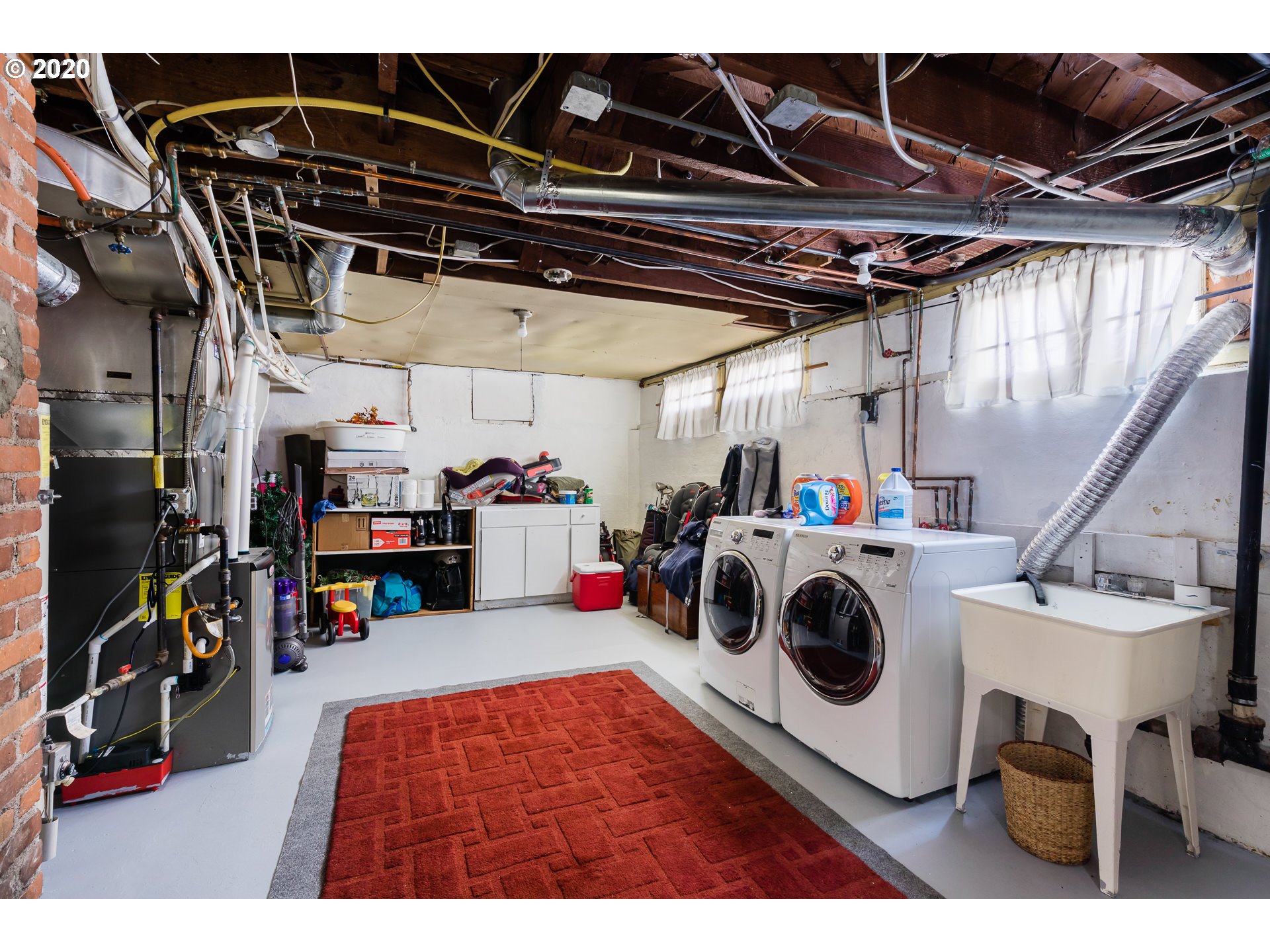 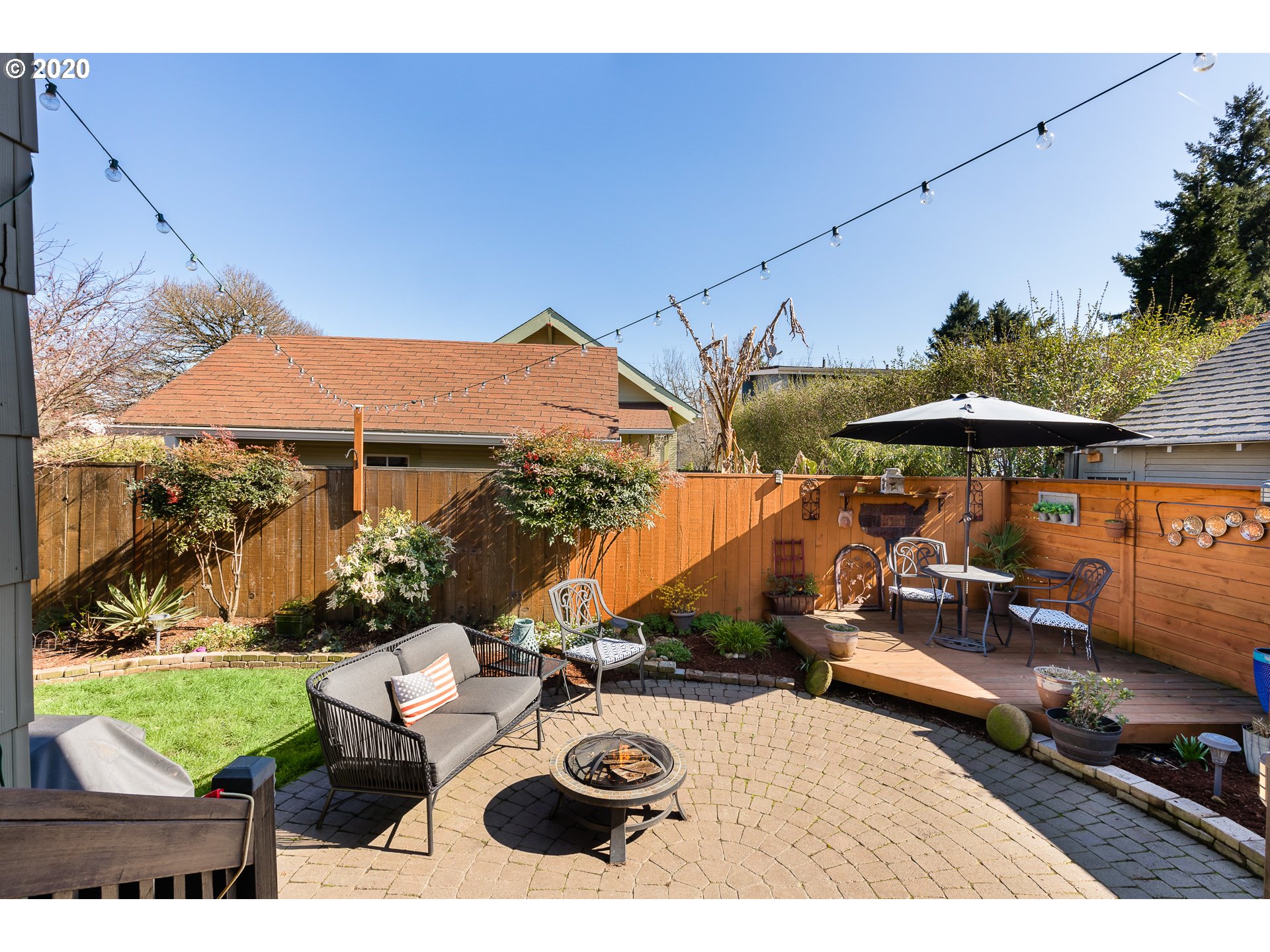 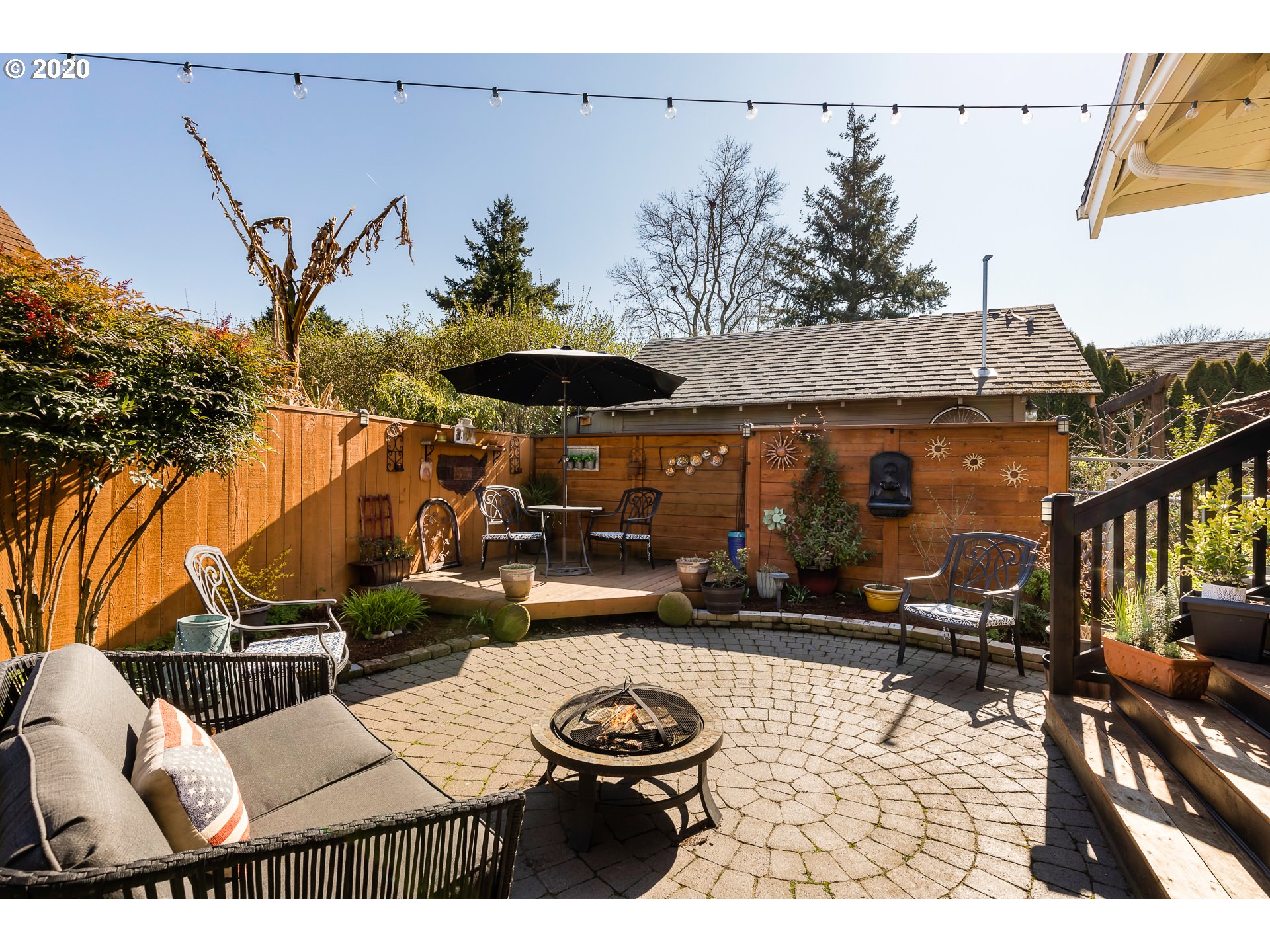 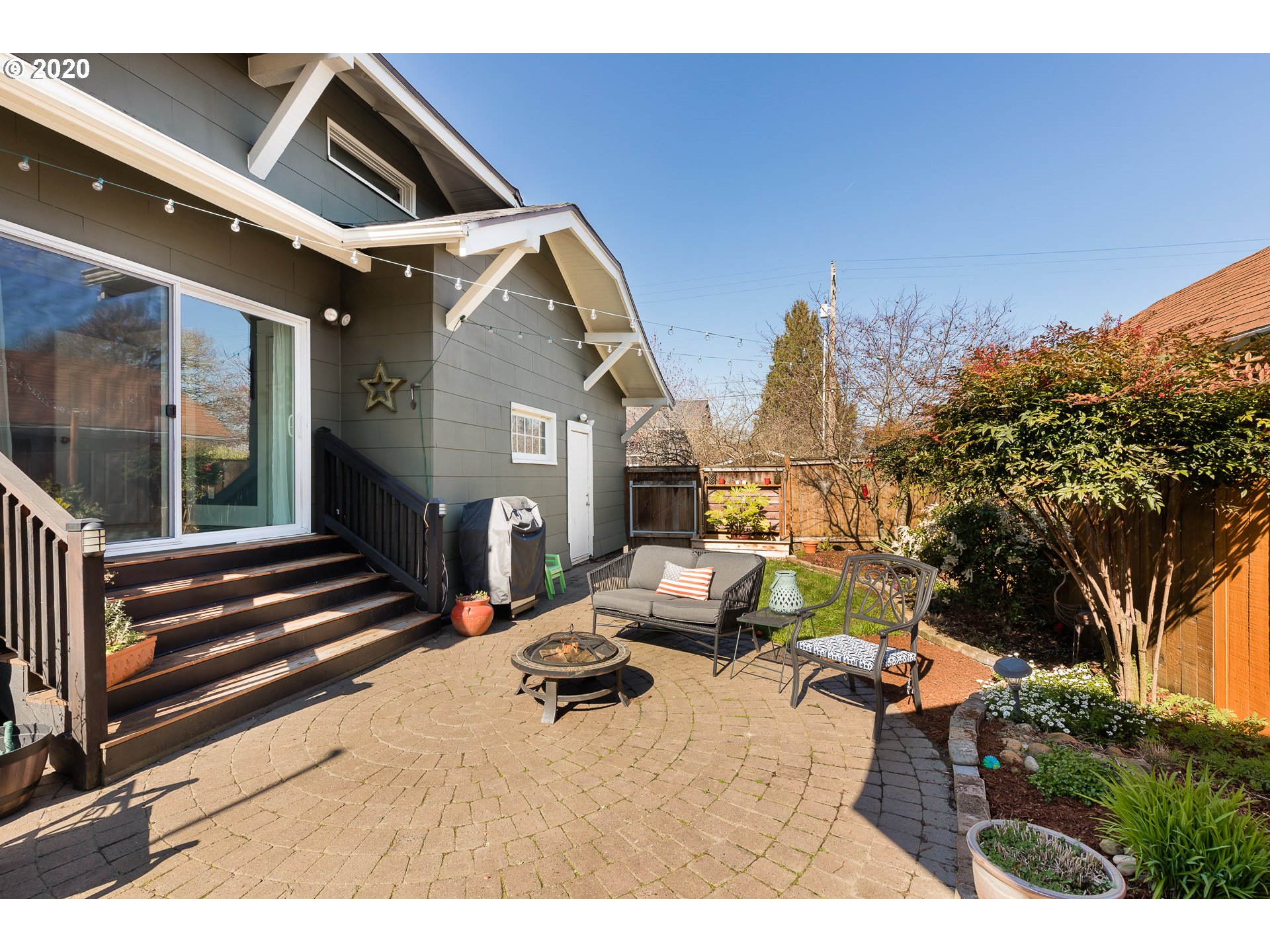 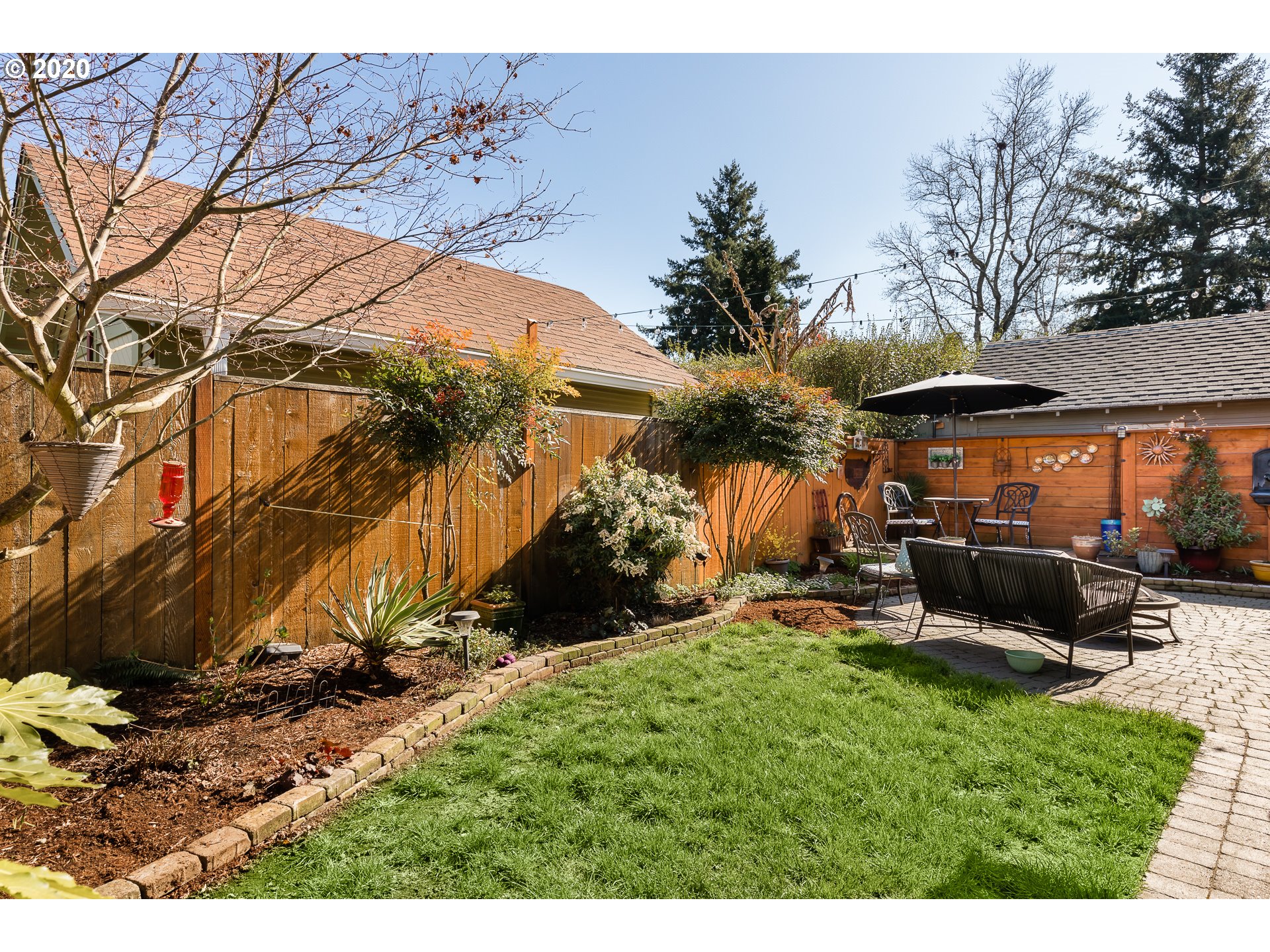 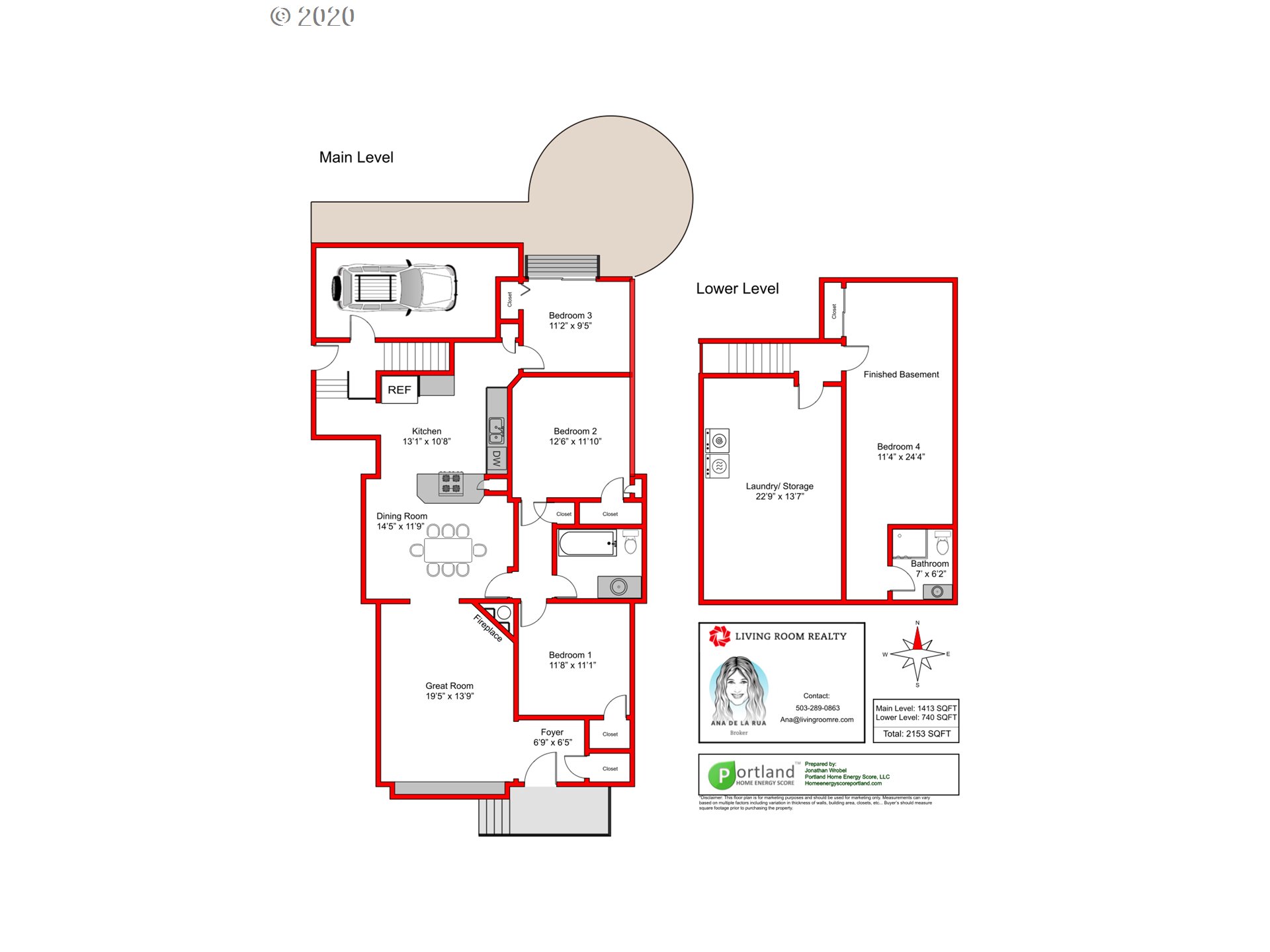 Plenty of love and care permeate every square inch of this 1918 craftsman bungalow. The soft light flows freely throughout the numerous north facing windows making the open living/dinning/kitchen inviting and cheerful. One level living with three private bedrooms on the main level and additional suite in basement that could be easily converted into separate living quarters or ADU. Gorgeous residential neighborhood, steps to Beaumont Village and Hollywood shopping and fun. Alameda/Beaumont/Grant schools. This home is the one!

I started the search for the perfect house for this amazing family way back in...

The seller’s counter offer was sitting in everyone’s inbox. It’s great to be in...

In a time of uncertainty, we all would like to hide at home until this...