I usually don’t like the idea of promoting one’s volunteerism, it feels braggy somehow,  but the truth is it does spur others on. So in the vein of spurring others to contribute, I’d like to show what an average shift at the Oregon Food Bank entails.

I started in November and so far I’ve sorted and repackaged onions;  pears; packaged vermicelli bits (I think it was the ends of dry spaghetti?), and my absolute favorite – SALVAGE! Salvage includes going through boxes of foods from grocery stores and sorting them into themed boxes, pulling out certain products, checking for damage, and re-boxing for distribution to Food Banks all over Oregon. It’s a lot like sorting out puzzle pieces and not only is everyone’s favorite, is also a rare event. I’ve also really enjoyed sorting fruit, you never know what strange shape you’re going to find!!

Anyway, beyond enjoying the rote mechanism of the tasks, or more especially the fact that we’re helping to feed thousands of hungry Oregonians in a time that it’s really needed, I’m meeting a lot of nice people and having nice conversations over a bin of dried spaghetti, or boxes of pears.  It’s been something different every week and you can set up your schedule specific to your needs. That said, if you do go online to apply to volunteer and there aren’t seemingly any spots available, you might call or show up at 9am and talk to a team leader. It seems there are lots of opportunities that might not get posted. I’ve been able to go every Tuesday since early Nov, no problem!  They are 2.5 hour shifts morning or afternoon, with a 2 hr lunch break between if you’d like to stack and make a day of it. If you’re not able to do some of the tasks (I’ve since decided my carpal tunnel doesn’t like vermicelli bagging) they’ll find jobs for you that you can do. It’s all-inclusive!

So if you’ve got some spare time this holiday, or because the markets have slowed, check out Oregon Food Bank! https://www.oregonfoodbank.org/get-involved/volunteer 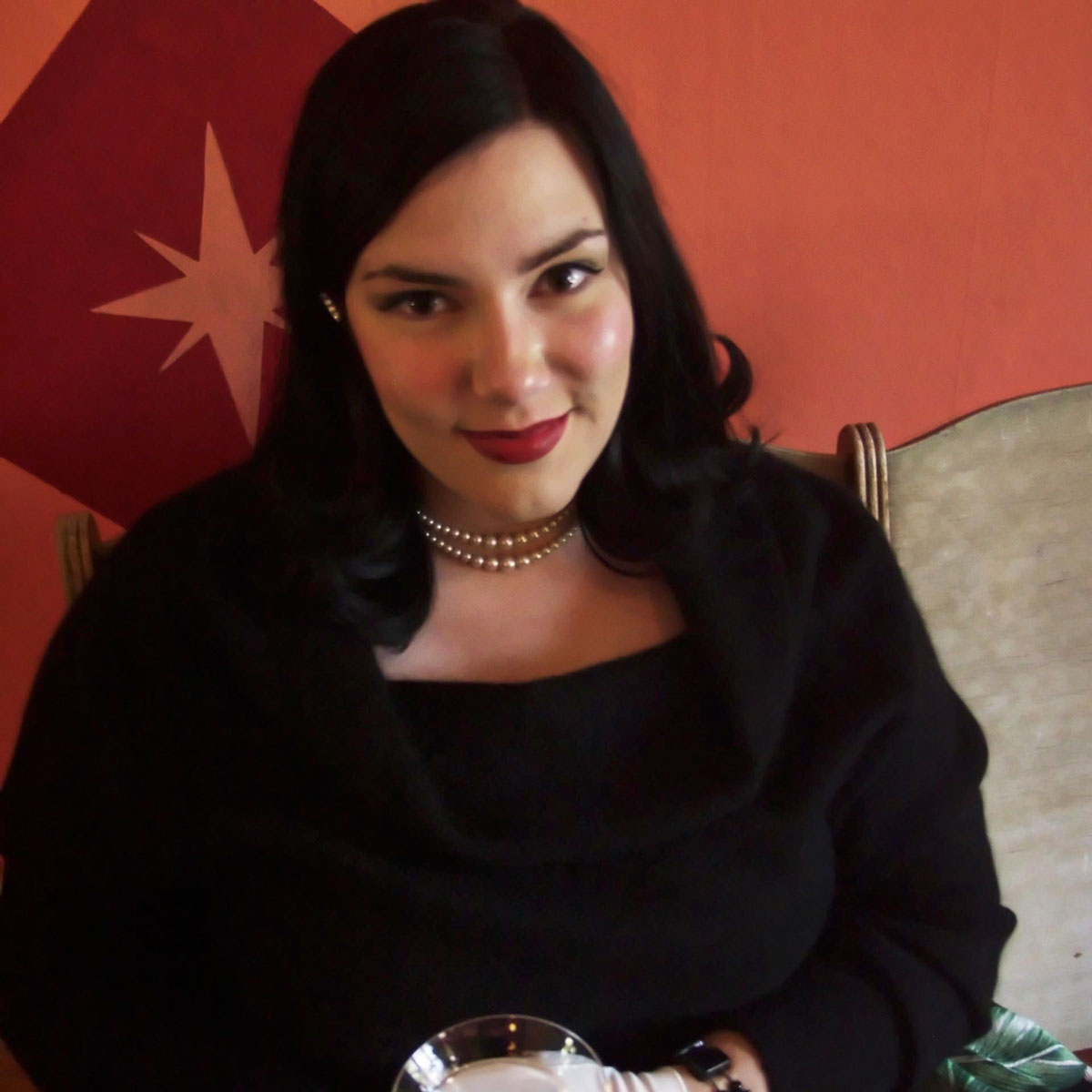