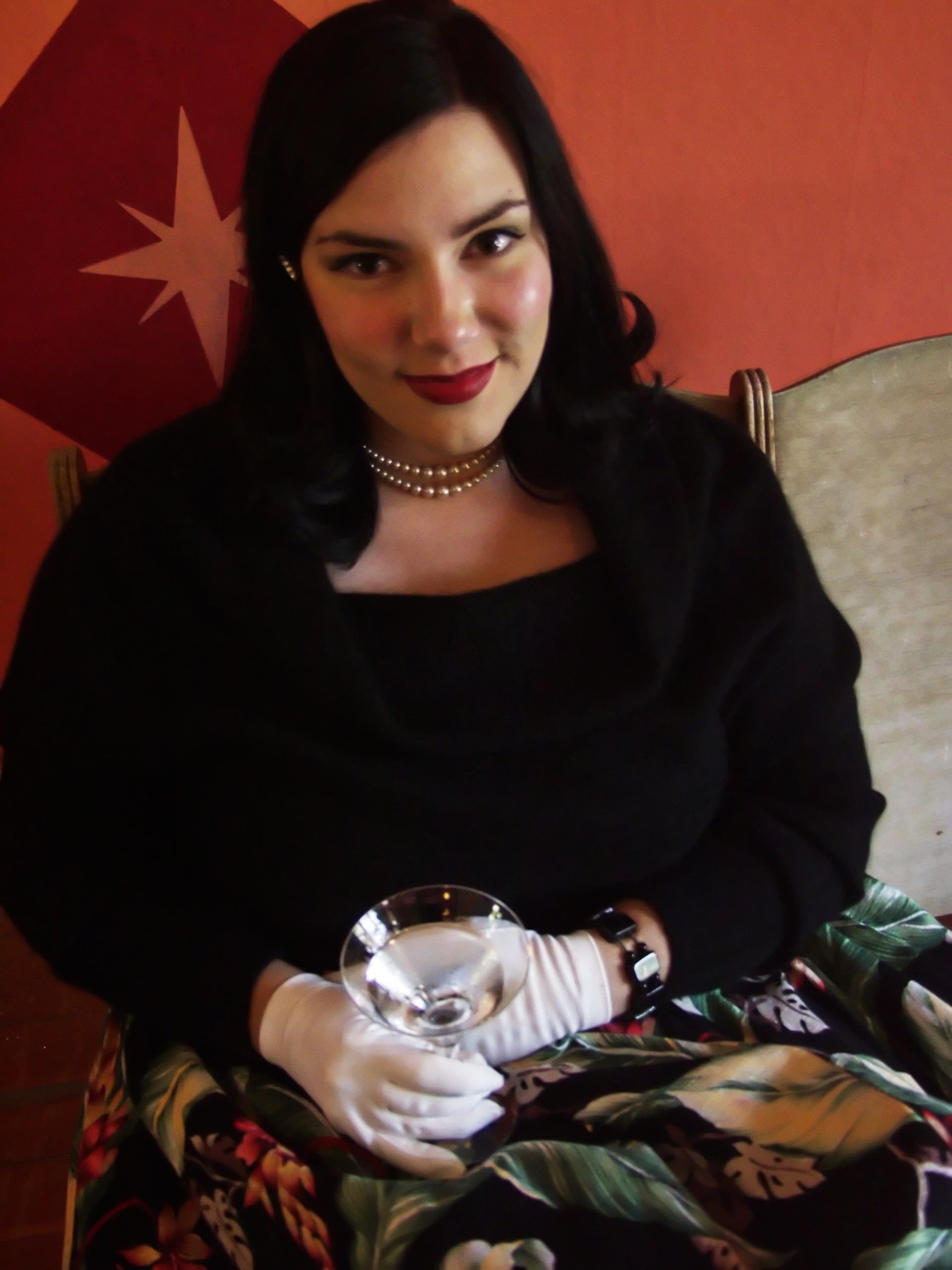 A Portland native, Alyssa started her real estate career in the chaotic market of 2005, and quickly realized she reveled in matching particular clients with their perfect home, no matter how unusual.

She then began specializing in mid-century properties – both Modern and Modest. More recently, she has included what she calls “Period-Perfect” homes to her repertoire. Her goal in this is to seek out those hard-to-find, unremodeled original homes of all eras.

When I started in real estate, I realized there was a market for ranch homes, from Mid-Century Modern to the more modest Daylight Ranch, but few realtors willing to service it.

I started highlighting these ‘Picks of the Week’ on my website, introducing enthusiasts to the full gamut of midcentury houses of Portland. In 2006, I founded the Mid-Century Modern League in order to educate the public about the importance of preserving these gems.

Today I continue to focus on Mid-Mod, but have added vintage, mostly unremodeled houses of earlier eras, which I call ‘Period-Perfect’, because they have interest to clients and are under-serviced too. Frankly, I enjoy seeking out any unusual or original elements a client might be interested in, it’s a challenge to rise to.”

As Founder of the Mid-century Modern League, Alyssa is considered an authority in the local mid-century architecture scene, and is especially proud to include the Editors of Atomic Ranch Magazine in her past-client list. Often quoted in news and radio, she has been able to bring additional interest to her business, listings, and client’s homes – many of which have been featured in magazines such as Atomic Ranch, Oregon Home, The Oregonian and also included on several local home tours. With a background in marketing, and an eye for the unique, Alyssa really enjoys buying and selling properties whose interesting features may be overlooked by other realtors, even (or especially) if those features aren’t mentioned in the listing.

As a hobby, Alyssa has issued herself a challenge to walk every residential street of Portland proper and document the best architecture specimens of each neighborhood. There are about 3500 square miles of Portland, and it’s a big feat. By the time she finishes, she will have seen every house in Portland with her own eyes! You can follow her walks on her blog Portland-by-Foot. http://portlandbyfoot.blogspot.com/

When off duty, you can find Alyssa at estate sales, honky tonks, her friend’s cattle ranch, or seeking out ghost towns, roadtripping to the Oregon high-desert. A music fanatic and semi-retired booker/manager, Alyssa is heavily immersed in the western swing, old-school country, and rockabilly music scene, and you’ll often find her out at shows, dancing, maybe even sharing her favorites on the radio.

My husband and I worked with Alyssa to buy our first house and we couldn’t be happier.
She really took the time to learn about our lifestyle and what our home needed to be. Like most people, we wanted it all but our budget was tight. She managed to find us a little mid-century gem in an up and coming neighborhood that we really love. It was in gorgeous condition (we’re not particularly handy) and the yard was perfect for my husband who is a gardening enthusiast. It matches our style perfectly and suits all of our needs…including an awesome basement for storing our garden goodies. She was patient, enthusiastic and was able to leverage her vast knowledge and experience to ensure there were no unhappy surprises after we moved in. I recommend her to first time home buyers, mid-century enthusiasts…or really anyone at all.
Emily S.

If you want a midcentury mod home this is the gal you need to talk to. When I interviewed her on the Cocktail Nation radio show I knew straight away that this gal is an expert.

Alyssa Starelli helped me with a home purchase last year. She is the best kind of agent. She listened to my needs and wasted none of my time looking at properties that were out of my price range. And I was looking for cheap! In a certain area. Agents work on a commission, so this was not a lucrative sale, however she treated me as if I were her best client. Every time a new listing became available with potential she took me to see it. And it took awhile, but she hung there. She used her extensive knowledge in neighborhoods and architecture to guide me towards a good investment. She pointed out things that could become a problem. It took almost a year, so at times I felt pretty discouraged that we would succeed, but we found it! I am now living in a home with the size, area, quality and price I was hoping to find.

A bridge across a Steiner

This Fall, I was able to help clients buy their dream home, a magical log home...

Ever climbed into an attic room and found an original true linoleum “art rug” preserved for...

A fine ballet; Or selling to buy new construction.

Past clients, Yoni and MJ called me up this summer after having decided they wanted to...

Have you ever wanted to tenderly care for a bevy of bees, a clutch of chicks,...

Downsizing to the Two-Door on Tudor

You’d think downsizing would be simple, wouldn’t you? It is, and it isn’t. Ideally, a downsizer...

Congratulations to Mary, her son Kevin and Mary’s parents on their new home! In this large home,...

SOLD!! Excluded from the RMLS, this swanky 60’s  mid-century modern charmer was sold by word of...

Once upon a time, many many years ago, when I was yet a young thing —...

It’s always a great privilege when keen and educated mid-century enthusiasts find me and ask me...

It’s one of the first hot days of May and I’m wandering around Portland Nursery with...

As we exchanged keys and perused their new Oregon home, Judith told me that her adult...

I got to pick my own neighbors!!

Even as a realtor it’s a rare occasion that one can choose their own neighbors. It’s...

Gal on a Cold Thatched Roof!

Dorset England is home to 12% of thatched-roof houses in England, a fairly significant concentration, so...

Well-Suited In SO MANY WAYS!

Sometimes a referral client just fits, fits so well you thank the stars for the referrer...