Blog Stories Make Way for New Adventures - Story of an off market sale!

Make Way for New Adventures – Story of an off market sale!

Barry & Barbara moved to Oregon 7 years ago to be close to their grandson. For the first couple of years they owned a home in Lake Oswego. When they later wanted to downsize and walked into this condo at The Strand, it was the view that sold it! They were ready for less home to manage, and excited to be within steps to the streetcar and all the waterfront events.

Originally from Vermont, and later homeowners on Cape Code, Barry & Barbara found themselves pulled to the Oregon coast and built a gorgeous home in Manzanita, planning for that to be their main residence later on. (Coupled with a Winnebago as their home-on-the-go!) 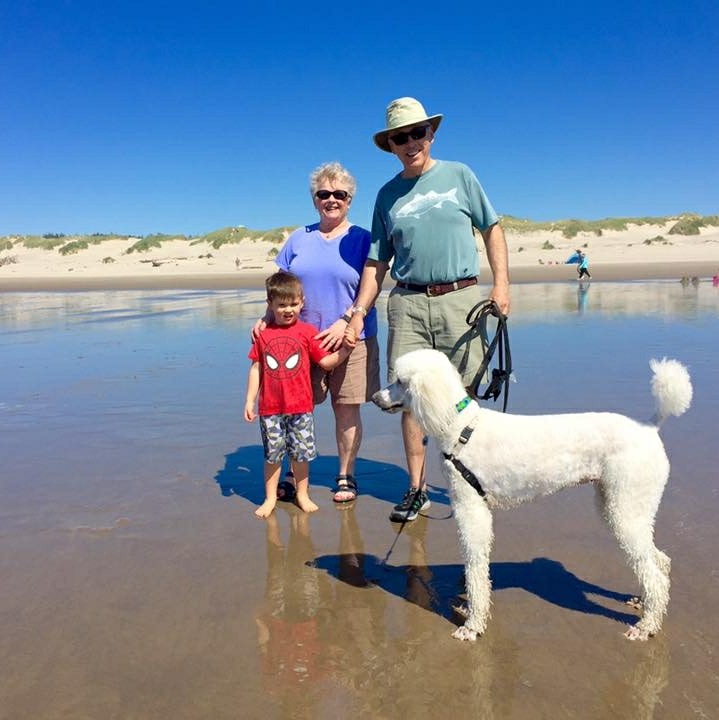 These two happen to be the parents of my assistant Kate, which meant during our first meeting at the condo I was lucky enough to see some great family photos. ? It also meant we were extra excited to list! But as it turns out, we didn’t even get a chance to put it on the market!

A next door neighbor of Barry & Barbara’s in The Strand had heard they were selling, and was really interested in checking out the unit. This neighbor was only living part time in Portland and had family in the area. She planned to move back full time and wanted more space to share with her relatives! Represented by an agent I really like and trust, William Gilliland, they put together a great offer, and made the whole transaction a breeze. It’s amazing how smoothly real estate can go when you’ve got great people working toward a common goal. (Thank you, Willy!)

For clients who had previously found selling their home in Vermont to be a much more drawn out and stressful process, they were glad to have the quick offer (especially since many units at The Strand were sitting on the market). While sad to say goodbye to their high-up home on the riverfront but excited to make the official move to Manzanita, this awesome off-market sale did the trick. Happy trails, Barry & Barbara! 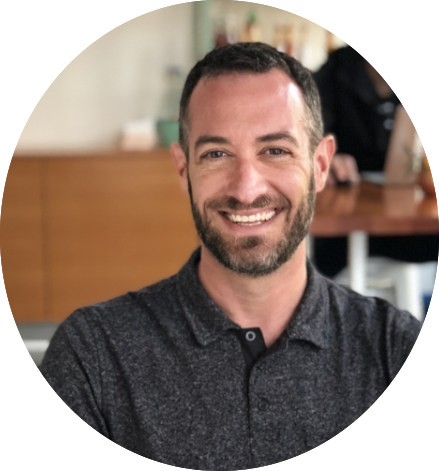 Ross Seligman moved to Portland in 1999 after accidentally discovering this oasis of a city in a nationwide desert of strip malls and sprawl. Ross likes to call Portland the "land of opportunity." Why, you ask? Where else can you be a successful real estate broker while simultaneously leading a double life as a musician? That would definitely be a bizarre combination in New Jersey but, in Portland, quite ordinary. In Portland, one expects that their straight-laced accountant is secretly oil painting between Yoga classes. From the moment he arrived in Portland, Ross quickly fell in love with the vibrant energy of the people, gorgeous homes and neighborhoods, and exploding arts scene. Deciding to embrace it all, Ross became an active real estate broker and quickly immersed himself in the city culture. Working with premier Portland boutique company Living Room Realty, Ross is well known for his accessibility, integrity, professionalism, knowledge of the market, and passion for Portland. When he is not busy representing clients or studying market trends, you can find Ross playing music around the city, hiking and camping in the unparalleled beauty of the Pacific NW, and spending as much time with friends and family as possible. Ross Seligman also appeared on Broadway at the Lyceum Theater in NYC as Janis Joplin's guitarist in "A Night With Janis Joplin".
Ross and his "Own It Portland" team are known for their passion for people and real estate. They are enjoying Portland's growth and expansion all while embracing the quirks that make this city so special. Ross and his team can help sell your house for the highest possible price, release you from the unpredictable rental market and secure your dream home as a buyer. They will answer any questions about the Portland real estate market and process, all while making you feel part of a strong team. With hundreds of home sales closed representing buyers and sellers all throughout the Portland Metro Area, Ross and The Own It Portland team have a proven track record of outstanding, top level service and results. Whether it is receiving keys in your hand or top dollar for your home sale, Ross and and his team are the go-to real estate pros for Portland and would love to help you achieve your goals, surpassing expectations every step of the way.
Click here to read more client testimonials
Read More

JUST LISTED: Corner Unit Across From Greenspace In Beaverton

Priced out of Portland & Vancouver? Consider the move to Longview!

It’s getting tougher every day for first-time home buyers to purchase in the Portland metro area....