I recently helped some go-getters who wanted nothing more than to find a great home back in Portland after a brief stint in Salem. As previous homeowners, Daigan and Jeff knew exactly what they wanted in a home and did a lot of the filtering upfront with intent of purposeful outings due to busy work schedules.

Tour #1: O
ur first time out together felt like a reunion of old friends even though it was our first time meeting and much to my surprise they fell in love with the first home on our tour and decided they did not need to see anything more. As a near stranger who was skeptical, I encouraged them to see the other two on our list for good measure. This only confirmed their desire to make the first home their own. Within a few hours, we had an accepted offer. Cut to inspection day: the inspector was much less appreciative of the “charm” of this home. Sooooo many red flags including termites in the crawlspace, sizeable foundation cracks, and wait for it…the entire home had been rewired and replumbed by none other than the owner who was neither an electrician or a plumber. This, on top of the all-too-common leaky oil tank and failed sewer line, I was practically hitting the eject button for these folks. It sucks to lose nearly $1,000 in inspection money only to not get the home, but in the end it’s not as bad as inheriting a money pit. Onward!

Tour #2: A cute home in inner Southeast had caught their eye so we met there for a tour. It was a great home on the surface, and we all looked at each other as if they were crazy when consideration of an offer was put forth. My instincts told me to dig below the surface on this one, prior to getting hearts set and money spent and in the end we put an offer together only to get beat out by another buyer who did not do the upfront due-diligence accompanied by upfront asks set forth in our offer. We went into back-up position.

Tour #3: While the last home was “playing the field” with the first buyer, we wisely did the same and kept our eye out for other homes that might be a good fit. The next tour included two homes in deep SE, and the first one we saw was a flip that had been “fully remodeled”. If you’ve read up to this point, you can likely predict what happened next. Yep, they wrote an offer! Inspection day came, and on the surface this home checked out much better than the last, however it turns out this flip was a first time for the seller and it showed heavily with a look beneath the the new paint and fixtures. After follow up due diligence, it was determined that the entire project was completed by a ‘general contractor” that happened to be a window washing/gutter cleaning company. What could go wrong with that you say? For starters, the kitchen was opened up with a beam that was not the proper size for the load, a downstairs shower was added with NO DRAIN, the roof was installed in line with the skills of my 7 year old, and there was an un-decommissioned cesspool in the middle of the backyard. This list only scratched the surface, and after much thought and discussion the biggest barrier was that there were no simple fixes to request of the seller, and the trust of integrity was lost so these buyers decided to walk away from the home in addition to inspection funds – first time for me to have this happen twice with the same buyer which weighed heavily on my heart for sure. This is not a tale of haste makes waste, but a lesson in how important it is for buyers to have a team in place to support them through the pains that come with due diligence – even if that means walking away if solutions cannot be obtained.

Tour #4: After a brief hiatus to lick our wounds, a cute little cottage near Marshall Park on the west side kept calling at Jeff and Daigan to make a visit, and we met there a few days later. I could literally see the stars in their eyes getting overshadowed by the fear of what lies beneath. Even though my inner voice was screaming “don’t let them do it!” I felt in my heart of hearts that this time was different. The inspection report, like most did determine some necessary repairs, but nothing we couldn’t work through. In the end the third time was the absolute charm, and I’m happy to report Jeff and Daigan are officially loving where they live/quarantine! Congrats Jeff and Daigan, I could not be more proud of your tenacity and perseverance and wishing you so much happiness in your new space!

I would love to be part of your next move…


Erin Primrose knows Portland’s west side and enjoys being a top-rated
realtor in SW Portland and President of the Multnomah Village Business Association. 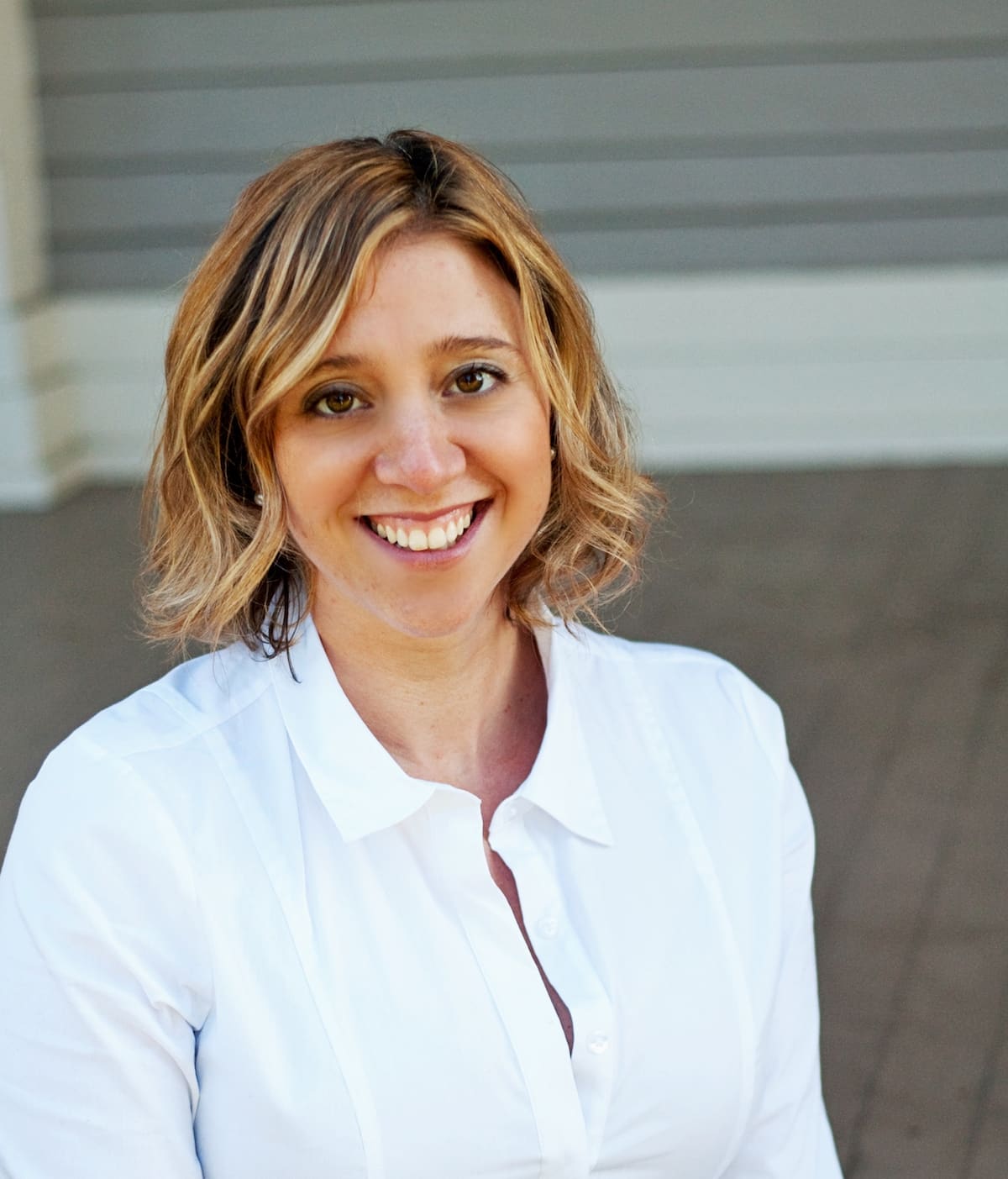 I am thrilled to serve as a connector of buyers, sellers and everything this amazing city has to offer. Being an Oregon native, my passion is continuously fueled by the character and history of each neighborhood, local hangouts, and the abundance of nature found in and around Portland. I am proud to have found a perfect balance between success and advocacy, with the goal of those I work with feeling as if they are my only client.  People tell me I have a playful, yet warm demeanor, but don't be fooled as I possess a dynamic set of tools that has proven invaluable in getting my clients what they want. From exploration to closing, your journey will be met with guidance, responsiveness, professional expertise, and clear communication.  I do not believe in complacency. I do believe in remaining a hard-working and dedicated student of my trade, each day uncovering new opportunities to better serve clients and their community.  I come ready to ride the wave alongside you during your very own buying or selling experience, and work tirelessly to protect your interests every step of the way.  Let's get there together! When not practicing real estate, my time is filled with simple adventures with my family and friends such as walks through our neighborhood, cooking, hiking, camping, backyard BBQ’s, long-boarding, exploring Portland's food scene, Timbers matches and making improvements to our 1920′s Bungalow.
Read More

Beautifully remodeled home backing to green space. This home is a gem with a huge back...

What a wonderful way to begin the weekend! Congratulations to my client who just sold and...

Congratulations to Greg and Kellie! Our most thoughtful and diligent buyers just bought a gorgeous sunshine-yellow...