Your Own Farm in the Heart of Irvington/Grant Park 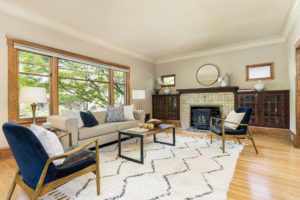 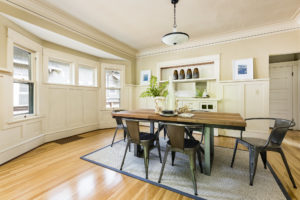 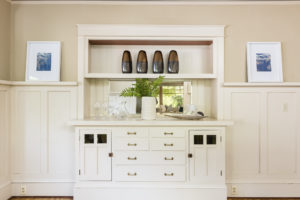 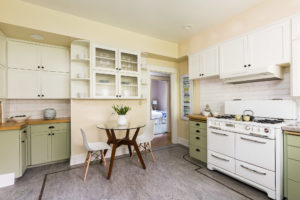 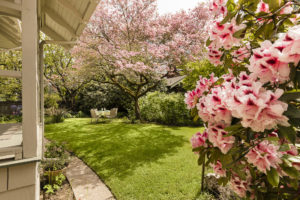 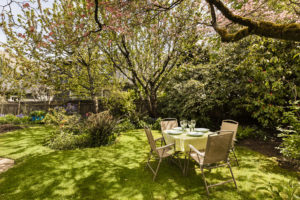 When Deanna and Andy came to me and wanted to sell their gorgeous home in Southwest...