Congratulations to Olga and Dustin, diehard fans of the Portland Trail Blazers with a combined 41 years of fandom between the two of them. Dustin even chose to attend Portland State over the University of Oregon for college so he could get season tickets to our fair city’s Rip City. While working together, the Blazers had a stellar season and my clients scored an amazing house in North Portland! After all of this, my curiosity was enough to finally google a question I’ve wondered about for years. Where the heck did the “Rip City” nickname come from?

The phrase actually originated during the 1971 game against the Los Angeles Lakers, when the team’s play-by-play announcer, Bill Schonely spontaneously shouted it out. Katrina Nattress of the Culture Trip tells it best:

The date is February 18, 1971. The Portland Trail Blazers are playing their rivals, the Los Angeles Lakers, and they’re losing. Bad.

After being down by more than 20 points, the Blazers found themselves with a chance to tie the game. Shooting guard Jim Barnett got the ball and took an ill-advised shot from nearly half-court (and this was before the three-point shot existed). Somehow, the ball found the bottom of the net. Barnett tied the game.

The crowd burst into cheer, and the team’s play-by-play announcer, Bill Schonely, spewed a nonsensical phrase. “RIP CITY, ALRIGHT!” he yelled. The legendary announcer is the first to admit he has no idea where the words came from, nor did he have any idea his stream of consciousness word vomit would catch fire and change Portland culture forever. 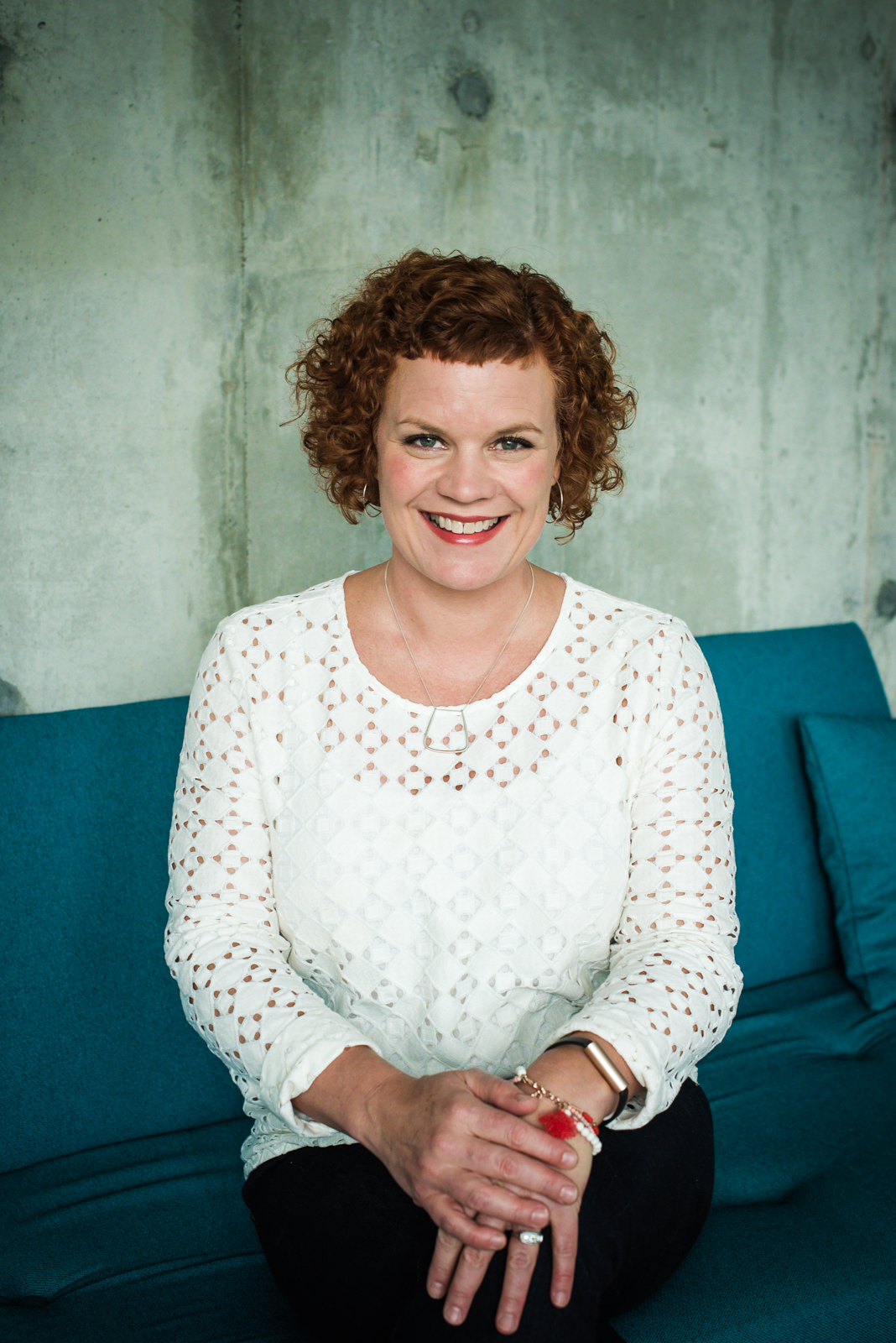 Tracey Henkels attributes her disciplined nature and relentless work ethic and to a childhood spent rising and retiring by the light of the sun, on her family’s apple orchard in Iowa. Gratefully, that Midwestern mentality has served her well over the years, and Tracey continues to deliver excellent customer service, superior technical skill, and a wide array of industry knowledge both directly and on behalf of her clients. While Tracey wouldn’t trade her career as a Real Estate broker for any other, her first love was actually Architecture, a craft she studied at Iowa State University during her undergraduate years. After receiving her degree, Tracey worked as an Architect for over 6 years before deciding she wanted to forge a new professional path. In 2004, Tracey jumped heart-first into the world of buying and selling houses, and is proud to say, she’s never looked back.   When you meet Tracey, one of the first things you notice is her positive energy, and zest for life. One of her favorite things about being a broker is the ability to help people make powerful transitions in their lives. Tracey’s natural patience, unwavering professionalism, and optimistic attitude make her a both a compassionate broker, and tough negotiator. Tracey is committed to serving others, being involved in her community, and giving back. When she isn’t working hard to best serve her clients, you might find her tending to her garden, growing fresh vegetables, exotic plants, and beautiful flowers, apprenticing a professional woodworker making fine furniture, or planning her next exciting adventure with her wife, Bernadette. Contact Tracey at traceyhenkels@gmail.com or 503-715-6140
Read More

The Heart of Happy Valley

Sometimes you’ve got to go on a bit of a journey to circle back to where...

Petite Perfection In A Newly Built Affordable Home In Kenton

Molly and her son have been renting a below market rate home owned by a non-profit...

When we first met with Elan and Paula they were quite excited to jumpstart the process....