Blog Stories In a World...

…where men are gods and gods are monsters. A hero will arise…

(Did you read that in your best movie-trailer-guy voice?)

Superheroes are everywhere these days. Saving us from one awful and evil thing or another. The ancient Greeks would envy us our pantheon of demigods and semi-mortals we genuflect to, each with their own power or ability.

But then I guess, if they did, the Greeks would probably invent a new deity – an immortal who was the god of being jealous of the amount of other gods there were? ENVOS! Some half-son of Hermes and a mirror maybe? I don’t know, that Olympic family tree gets real twisty in places – and straight as a branchless arrow in others.)

But digression is not my superpower. Nor are segues as you may soon suspect.

What would your superpower be?

Would you want laser beams that shoot from your eyes? From your hands? From your other places?

I’m greedy. I want them all. Does that make me sound atrocious?

Only way is to try them all one at a time. I’ll start with flight. No better place to get my air-legs than iFLY.

Now where can I find a cape? 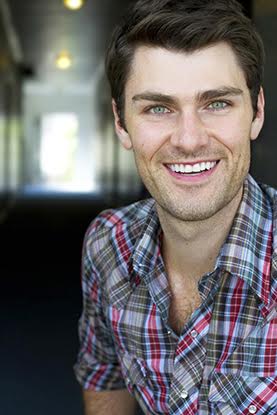